Justice Clarence Thomas just brutalized the media in a way no Supreme Court justice has done before, and left them on the floor completely beaten, bloody and bruised.

During an interview on racial inequality and judicial philosophy Justice Thomas hit back at the liberal media for their calls for him to resign after the draft opinion of Roe vs. Wade was released.

Justice Thomas replied “One of the things I say ‎in response to the media is when they ‎talk about — especially early on — about the ‎way I did my job I said I will ‎absolutely ‎leave the court when I do my job as ‎poorly as you do yours. And that was meant as a compliment ‎really.”

Clarence Thomas held nothing back there and you can expect Democrats and their media allies to start screaming about how unfair this is and how Justice Thomas needs to resign immediately any second now.

I love Clarence Thomas! I also love that this means he will NEVER leave the court, because even after he is in heaven, he’ll NEVER do his job worse than the media does its job. https://t.co/CEqz5qFGAo

These idiots in the Lamestream news media are pushing the idea that interracial marriage is next on the chopping block after the leaked SCOTUS draft.
🤣🤣🤣🤣🤣🤣🤣🤣🤣🤣
One of the majority opinion justices is Clarence Thomas.
This is Justice Thomas and his wife. pic.twitter.com/xzvpxbeNl2

Clarence Thomas is a national treasure: Justice Thomas to the media:

“I will absolutely leave the Court when I do my job as poorly as you do yours.” pic.twitter.com/PTG3zVB49g 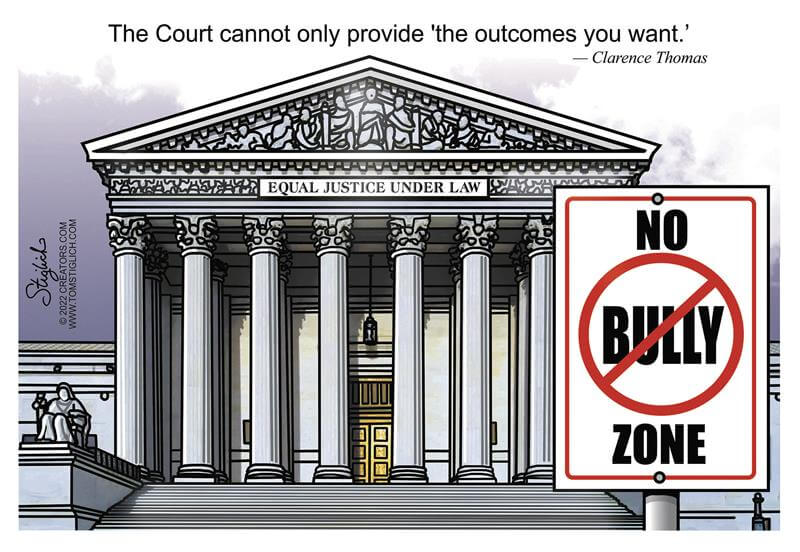 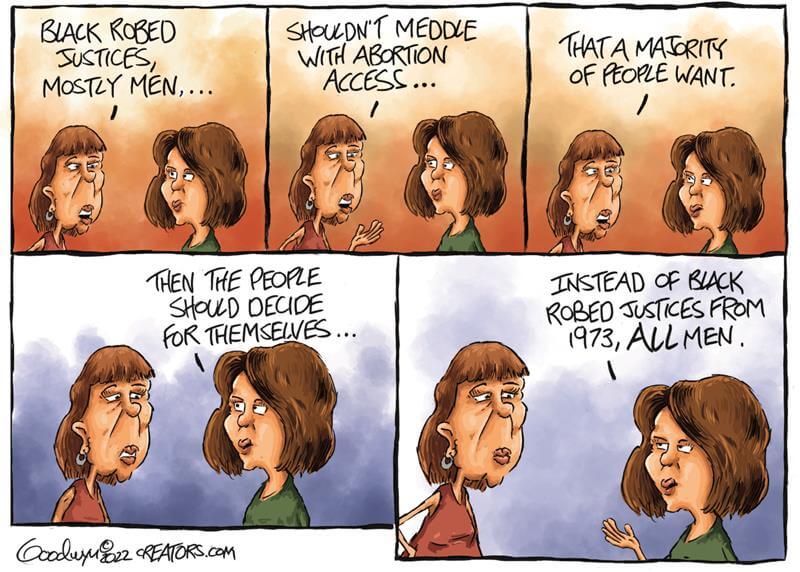 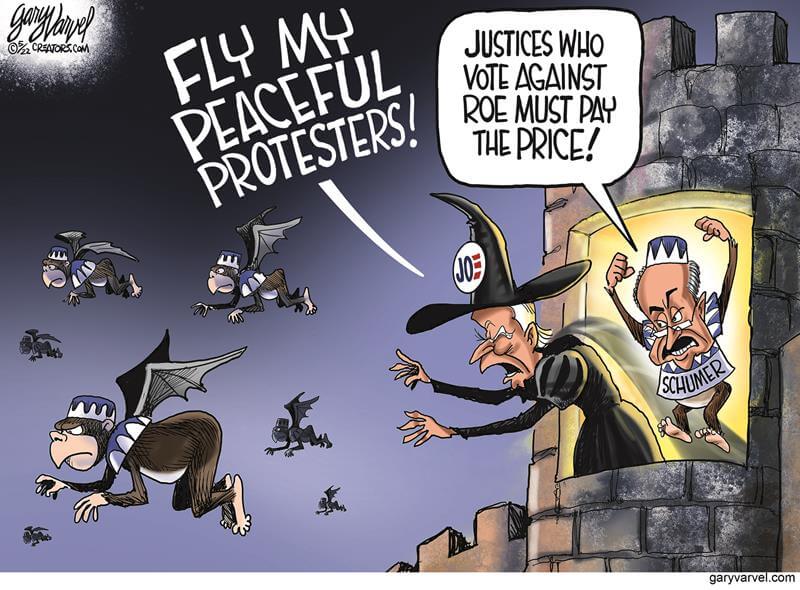 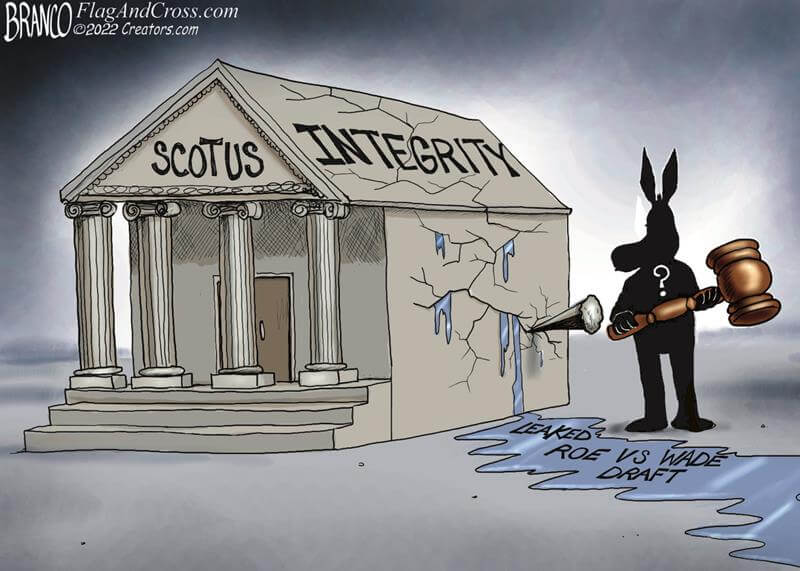 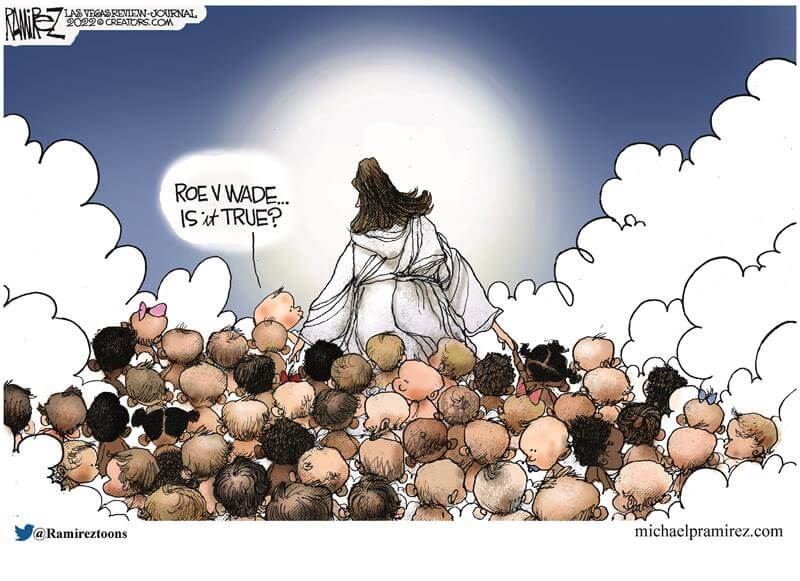