Kanye West does not care that the left continues to attack him, and his latest move could spell the end of the Democrats stranglehold on the black vote.

The rap and fashion superstar has designed a new line of clothing to help get young, black Democrats to leave the Party en masse, called Blexit which stands for Black Exit. 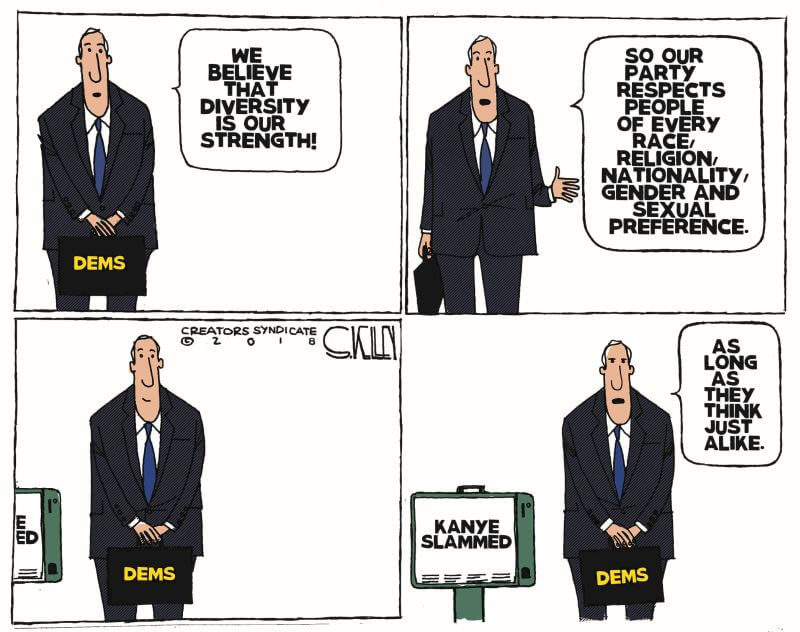 “Blexit is a renaissance and I am blessed to say that this logo, these colors, were created by my dear friend and fellow superhero Kanye West,” She told the New York Post’s Page Six.

She said that West “has taken one of the boldest steps in America to open a conversation we have needed to have.”

The rapper and husband of Kim Kardashian visited the president inside the Oval Office earlier this month. His bromance with Trump began around April, when he tweeted, “the mob can’t make me not love him.”

The new shirts come in traffic-cone orange, teal and a muted lavender with designs that say “Blexit” or “We Free.”

The clothes were part of a broader launch of Blexit.com, which includes testimonials from black Americans who have left the Democratic Party.

Owens said there will be a Blexit tour to major cities including Chicago and Philadelphia, starting next year.

“The Blexit movement will spend 2019 holding rallies in every major city in America that the Democrats have destroyed,” she said.

Many on Twitter were excited for the new movement.

My two favorite hats. #BLEXIT is about making America great by recognizing that we are ALL AMERICANS. We will no longer allow the media rhetoric and angry leftists to keep us apart.

@RealCandaceO My Lord are you going to incur the full fury and wraith of liberals in this country! But as you well know there are MILLIONS upon MILLIONS of us who are with you and behind you. #BLEXIT https://t.co/JlGyzrWaHG

The first seven black Americans elected to Congress were ALL Republicans

Democrats try to erase the truth from our history books

The Democrat Party needs the black vote, near 100 percent of it, to exist. If West and Owens convert as many African Americans as many believe they could, the Democrat Part would disappear. 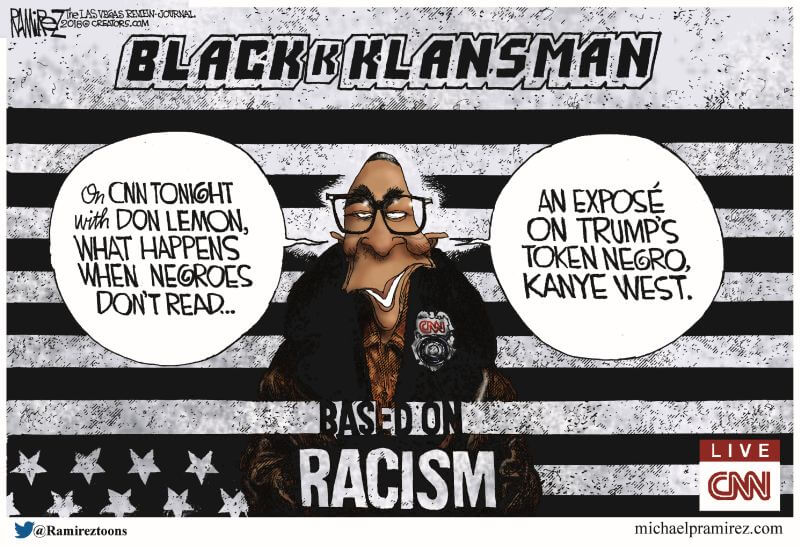