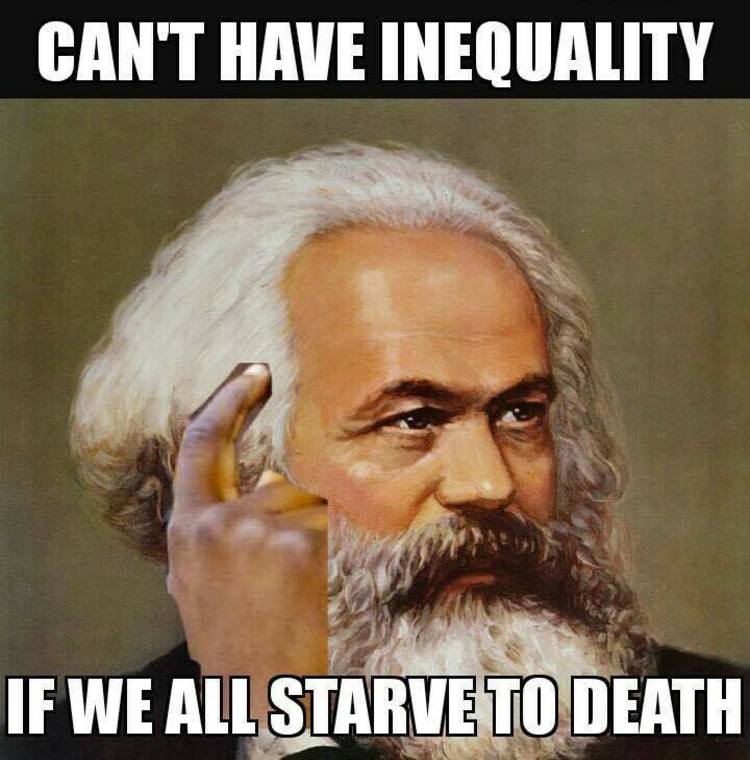 Robert Gehl reports once the most prosperous nation in South America decades ago, Venezuela turned to socialism and it has devastated the country and its people.

Venezuelans are literally starving to death, a latest study concludes. On average, they have lost more than 20 pounds and one-third eat only once or twice daily.

More than 93 percent say their income does not support the cost of food, so they must find cheaper food alternatives – like potatoes. Lots of potatoes.

One in ten children have been pulled out of the nation’s school system simply to hold their parents’ places in the food lines.

Charitable help sent to the country is snatched up by the government and likely handed out to military and top government brass, The Blaze is reporting.

The situation is so bad that women are turning to sterilizing themselves. Birth control and even prophylactics don’t exist, so sterilization is the only option for some women.

According to Fox News Latino, some clinics in Venezuela are having “sterilization days,” where women can come in and have the procedure done.

The clinic offers 40 slots during its so-called “sterilization day” offered regularly at a number of clinics in wealthier sections of the city, but as recently as last year, it did not come close to filling them. Now, however, all the slots are filled, and there is a waiting list of around 500 women hoping to get the procedure.

“Who wants to be pregnant right now in Venezuela?” Sonia Schott, the former Washington, D.C., correspondent for Venezuelan news network Globovisión, told Fox News Latino. “How can you be sure your child will have everything it needs? How do you know when you go to the hospital they’ll even have the proper medicine or equipment?”

Residents are so desperate, there are reports at landfills of half-eaten cats and dogs in bags.

They have also turned to eating flamingoes and giant anteaters for the meat to stay alive.