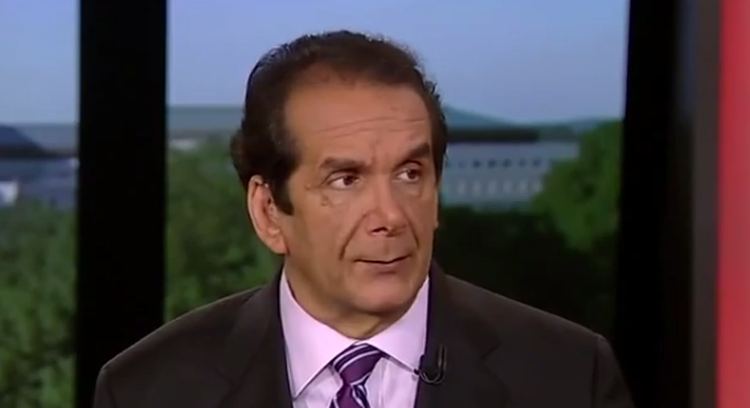 Obama should be impeached over this, but my guess is he, nor Hillary, will suffer any consequences.

The discovery, over a year after the September 11, 2012 terror attack in Benghazi, of an e-mail from a White House political operative that shows him suggesting that former United Nations ambassador Susan Rice underscore that the attack was a reaction to an Internet video is, according to Charles Krauthammer, like the discovery of the Nixon tapes that blew open the Watergate scandal in 1973.

“It’s to me the equivalent of what was discovered with the Nixon tapes,” Krauthammer said Thursday. “The point is that Republicans have done a terrible job in building the case.

Even today I have to say, the questioning was disjointed, it was not organized.

If they had appointed a special committee a long time ago the way it was done in Watergate, you would have had answers on this and the country would be tired.”

Do you agree with Charles Krauthammer that the newly released Benghazi tapes are the equivalent of what was discovered with the Watergate tapes?