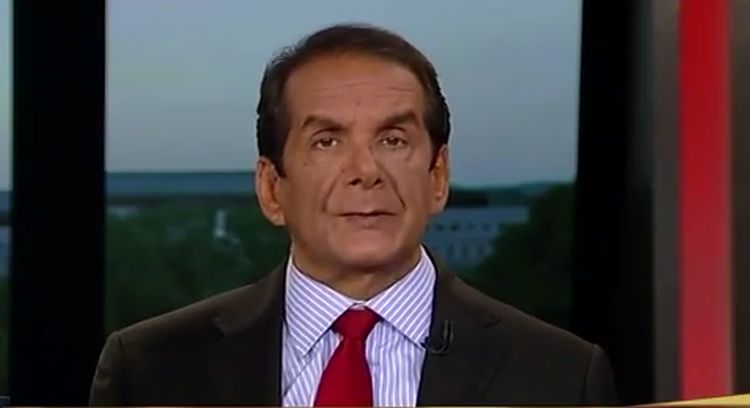 “I think the speech was literally pointless,” he said on Special Report. “It was a defensive speech. It was an answer to the chorus of criticism, even from his side of the aisle, that it’s been a weak, leaderless, rudderless foreign policy, which it has been … He set out this ridiculous contrast between extreme isolationism on the one hand and almost a caricature of intervention on the other … There’s not a person in American who’s asking for boots on the ground in Syria or in Ukraine … I think it was a very weak and defensive speech and there was no response from any of the cadets. It was quiet as a mouse.”

Krauthammer said a congressional source who served in the armed forces thought there was a “real pettiness and personalization” to Obama’s address, which drew bipartisan disdain. One CNN reporter even said the response by the cadets to Obama was “pretty icy.”

Do you agree with Krauthammer that the President’s speech at West Point was pretty pointless and petty?

Steve Straub
Steve has been involved in national politics for over 20 years and helps run one of the largest conservative opinion and analysis sites in the country.
Rasmussen Poll Shows Depth of Democrat's Slobbering Love Affair With Socialism
Democrat Hypocrisy on "Coming Together" Brutally Summed Up With a Single Cartoon
Fox News, CNBC Report on Potential Side Effects of Coronavirus Vaccine, "Won't be a Walk in the Park"
AOC and Bernie's "Promise of Socialism" Brutally Exposed as a Fraud by 13 Pictures
Whole Foods CEO Humiliates the Left, Says Socialism Means ‘Trickle Up Poverty’ That ‘Impoverishes Everything’
See more... 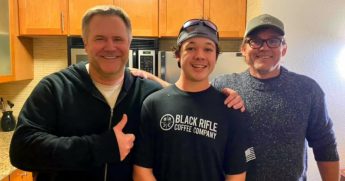 'NYPD Blue' Star Doubles Down on Kyle Rittenhouse Defense: His Life Is Being Destroyed