Republican Kentucky Senator Rand Paul just issued a dire warning to Americans now that Canadians have had their liberties stolen by their Prime Minister Justin Trudeau.

“I think statutes that allow presidents or heads of state to invoke emergencies are very, very dangerous,” said Paul during an episode of the BASED Politics podcast that aired Sunday. “We have the same sort of statutes here, and I have long-time been an opponent of these. We actually have in the United States an Emergency Act that allows the president to shut down the internet.”

Several Canadian civil liberties groups have also spoken out against Trudeau after he invoked the Emergencies Act to cut off funding for “Freedom Convoy” truckers, freeze their bank accounts and crack down on the lingering demonstrations in Ottawa. The trucker protest has been largely cleared from the Canadian capital, but Trudeau has not yet relaxed the state of emergency.

Paul explained how he failed in his attempt to corral anti-Trump Democrats into an alliance with libertarian-leaning Republicans to strike down such emergency power legislation during the Trump administration.

“[Sen.] Mike Lee had some reforms that he put forward on the Emergency Act, and it’s something we should look at, because these things go on and on,” Paul continued. “There are some emergencies in the U.S. that have been going on for many, many decades. And the president can just renew them every year. There’s no real stopping him.”

The fact that the United States government can invoke an emergency similar to what we just saw Trudeau use in Canada is very chilling and disturbing.

That said, if Biden tried to shut down a protest in the USA like Trudeau did in Canada he would be met with a lot more resistance than the Canadian truckers gave.

This is exactly why we have a Second Amendment, to prevent tyrannical overreach by the government. 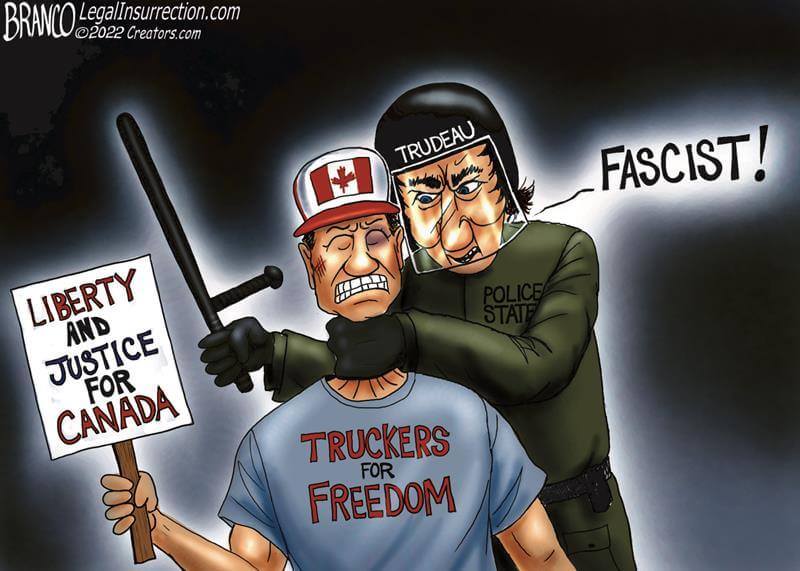 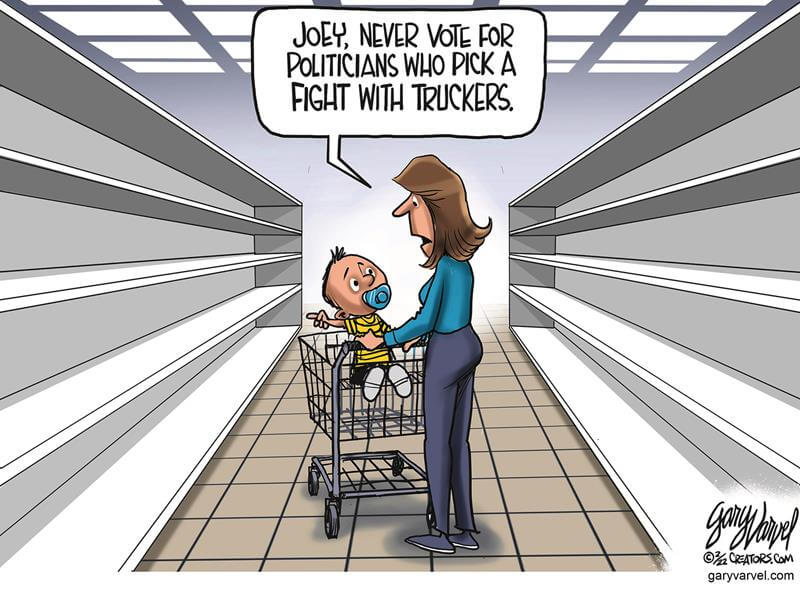 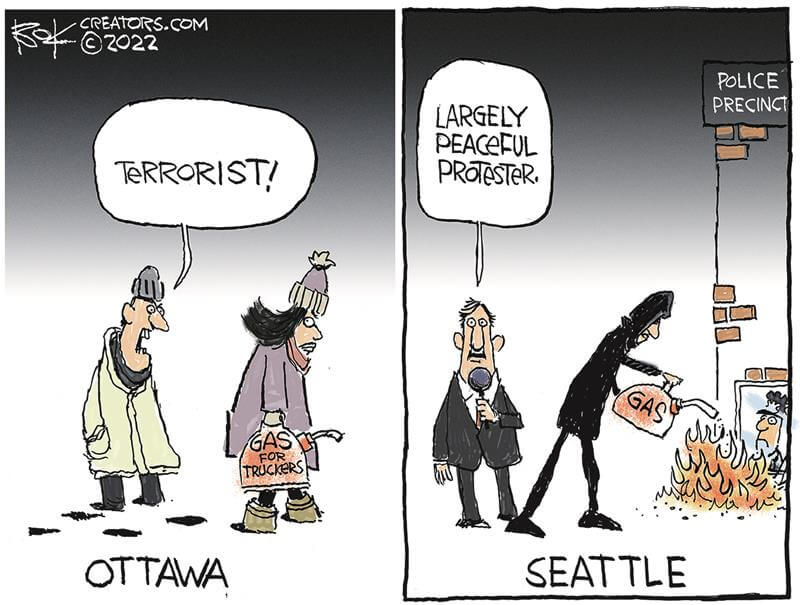 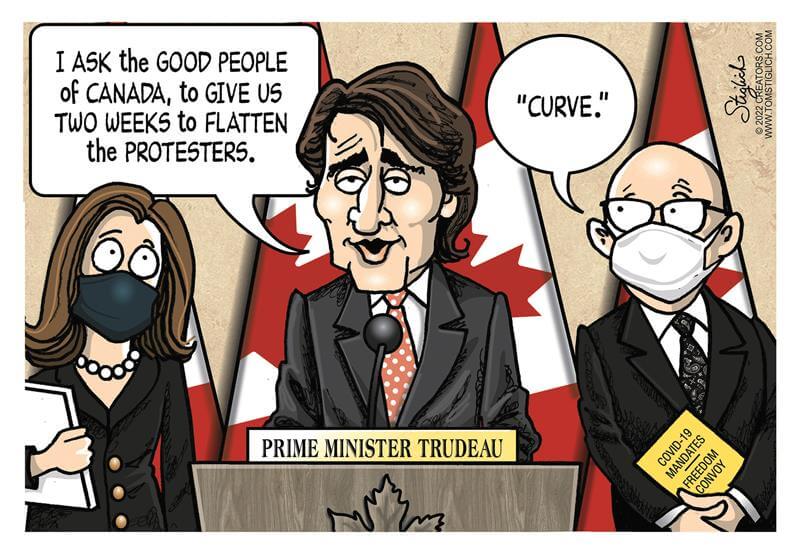 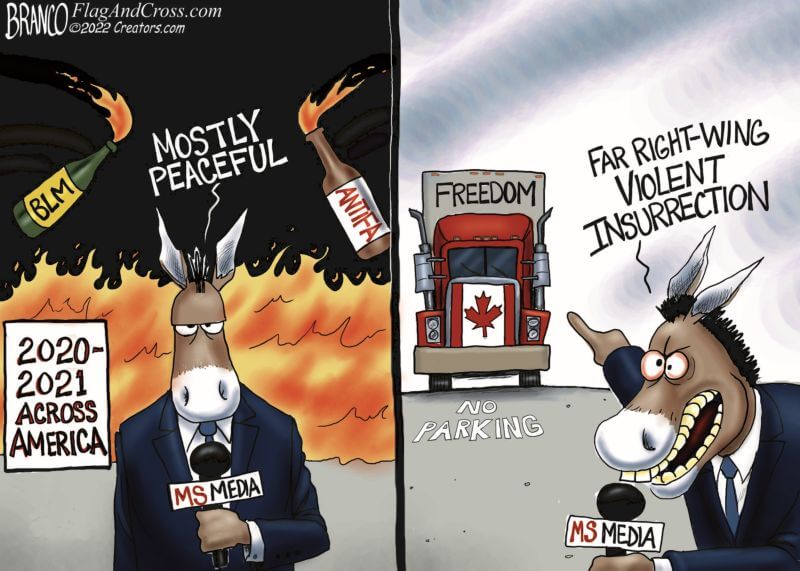