More than 50 people have been killed and more than 200 wounded when at least one gunman opened fire on the Las Vegas strip during a country music festival.

The 64-year-old suspect- who was shot dead – was identified as Mesquite, Nevada, resident Stephen Paddock. The Mirror released what they say are the first available images of Paddock. 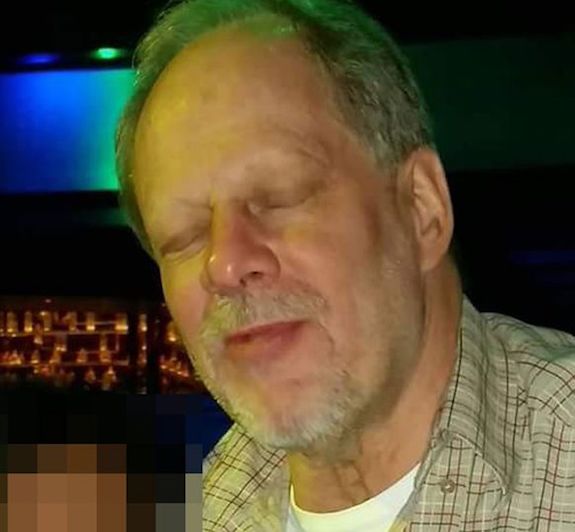 Sheriff Joe Lombardo said they were also looking for a “person of interest,” Marilou Danley, a woman traveling with Paddock. She is described as 4-foot-11 and Asian. 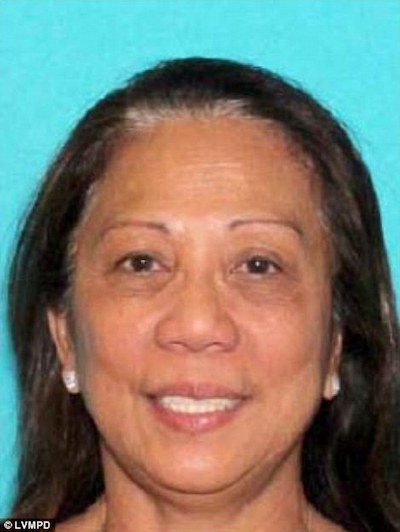 Police are looking for Marilou Danley.

The attack came during the final night of the three-day festival, which has been held for the past four years in a vacant lot on the Strip.

Automatic gunfire rang out Sunday night while singer Jason Aldean was on stage.

Concertgoer Ivetta Saldana, who was there with a friend, said the shots sounded like fireworks.

She said she hid in a sewer, the Review-Journal reported.

“It was a horror show,” she said at the Town Square shopping center south of the Strip. “People were standing around, then they hit the floor.”

As of early Monday morning, the Mandalay Bay and nearby MGM Grand and the Tropicana remained on lockdown and guests were told to stay in their rooms. Nearby roads were also blocked off.

The shooter was killed from the 32nd floor of the Mandalay Bay. There were several police officers among the victims.

Matt and Robyn Webb from Orange County said they sheltered underneath their seats as burst after burst of gunfire rained down from the direction of Mandalay Bay.

“It just kept coming,” Robyn Webb said. “It was relentless.”

They eventually evacuated toward Reno Avenue, where they said they saw as many as 20 people lying in the street bleeding.

“That’s when we knew for sure it was real,” Matt Webb said.

You can hear the automatic gunfire in this video:

The weapon used has been illegal for civilian possession since the 1986 Hughes Amendment. No civilian may own any fully automatic firearm made after 1986, and the process for purchasing one made before is incredibly burdensome, and legal ownership of one is extremely rare..

Terrorism – and any other cause – has not been ruled out. Back in May, an ISIS propaganda video that makes threats against Las Vegas landmarks caused authorities enough concern that they sent out warning notices to hotels on the famous Strip. “In the video that calls for lone wolf attacks, several Strip properties were prominently displayed,” reports Las Vegas Now.

However, Mesquite residents have been plagued by anti-government militias since the “Bundy Ranch” incident. There is speculation that Paddock was an anti-government domestic terrorist.

In the wake of the terrorist bombing at an Ariana Grande concert in Manchester, England, in May, authorities in Vegas were taking no chances when the earlier propaganda videos were posted, sending alerts to Strip hotels about the video, the news site reported.

Authorities said the Manchester attack was carried out by a suicide bomber and ISIS has claimed responsibility for that attack. Twenty-two people were killed and more than 100 injured.

This story is still developing, and we will provide further updates as information becomes available.