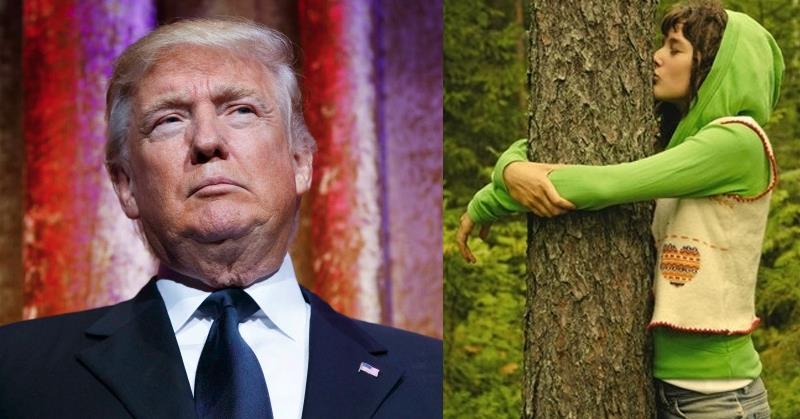 Dubbed the “Agency Action” plan, the memo “fleshes out Trump’s campaign promises to gut the [Environmental Protection Agency],” according to Axios.

It recommends that the president “[i]ssue an executive order barring EPA from overruling federal/state regulatory/permit decisions unless in clear violation of established law.” It also recommends large budget cuts to the EPA as well.

As reported by The Daily Caller, Trump planned to sign at least 200 executive orders Monday, a large number of them related to the Environmental Protection Agency. However, this was just the beginning:

“We have to roll them out gradually,” a transition source reportedly cautioned.

The Hill: Trump team plans big cuts at EPA
New York Magazine: Team Trump Is Launching a Frontal Assault on the EPA
Vox: Donald Trump is getting ready to hammer the EPA

Not surprisingly, the radical Left has already begun freaking out. Take for instance Jay Michaelson, a writer for The Daily Beast who published an inane piece Monday slamming President Trump for allegedly being allergic to truth.

If this guy truly believes that notions of sexual orientation and gender identity invalidate the ancient belief that men are men and women are women, then I am afraid he is the one who is allergic to facts and truth.

The same applies for his belief that “climate change is real and undisputed by experts.” That is a patently false and rather unscientific statement that discounts the litany of climate scientists who question the theory of man-made climate change.

No matter, because Trump’s cuts to the EPA will continue whether liberals like it or not. They had eight years to improve both the economy and the environment — and since they have clearly failed, it is time for a new approach.

Cruz Exposes Kamla’s ‘Border Trip’: She’s 800 Miles off – Chicago Is Closer to DC Than Kamala Will Be to the Eye of the Storm