This week we learned a lot.

We learned Michael Flynn was deliberately framed by the FBI, and that the entire Russia hoax was led and approved by former President Obama.

We learned Adams Schiff and the media lied through their collective teeth to try and take down a duly elected President.

We also learned that there was / is a multi agency coordinated effort to take down a duly elected President and it’s fully supported by the Democrats and the corporate news media.

Sometimes a picture can be worth a thousands words so here in five cartoons is what we learned this week brutally summed up by 5 cartoons.

First beyond a shadow of a doubt, Comey, McCabe, Strzok and Page deserved to be fired, and possibly even charged criminally: 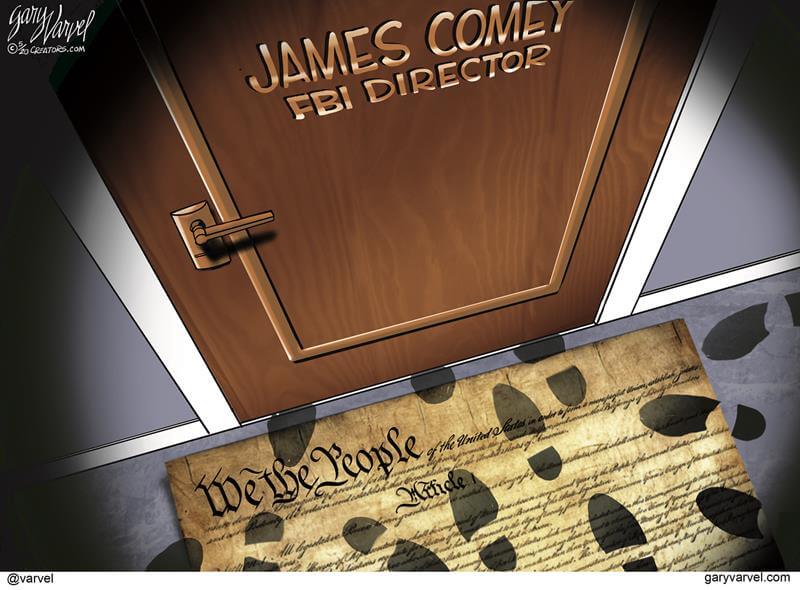 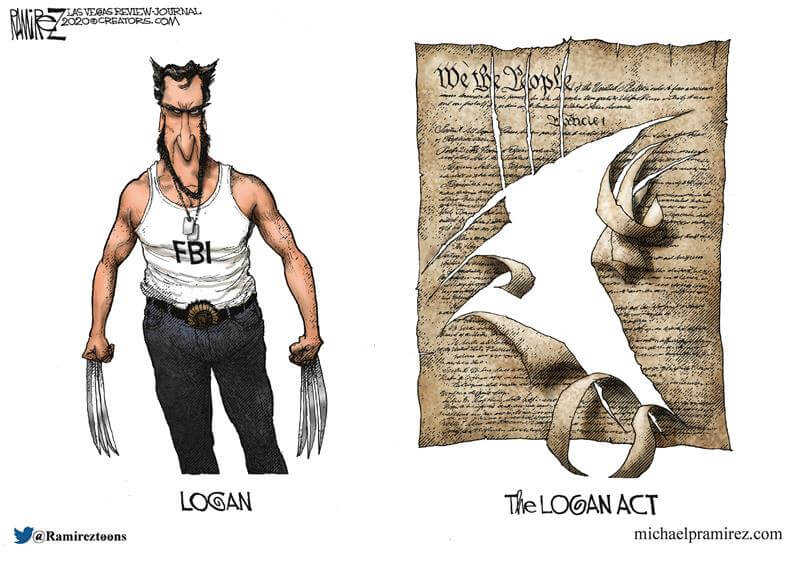 Adam Schiff, Brennan, Clapper, Rice, the media and other all lied about Flynn and the Russia hoax: 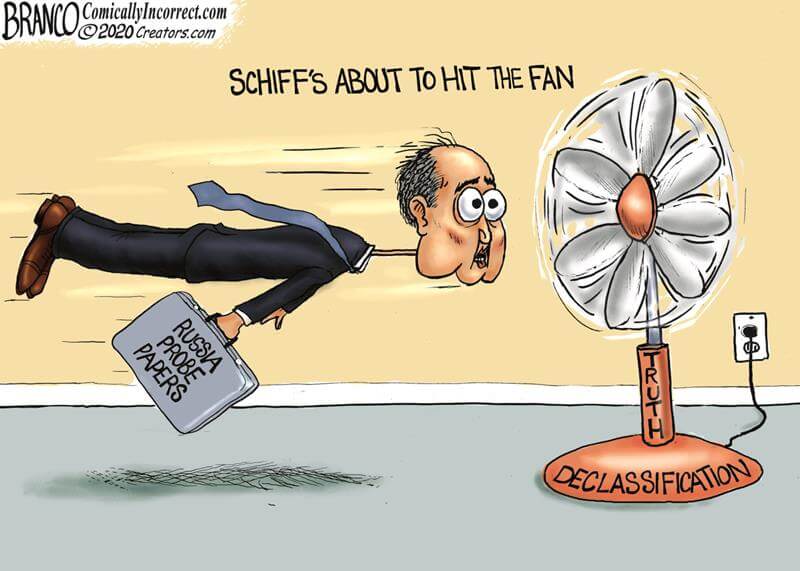 Finally we learned, via formerly secret testimony from Sally Yates that Obama knew all about and directed the Russia hoax: 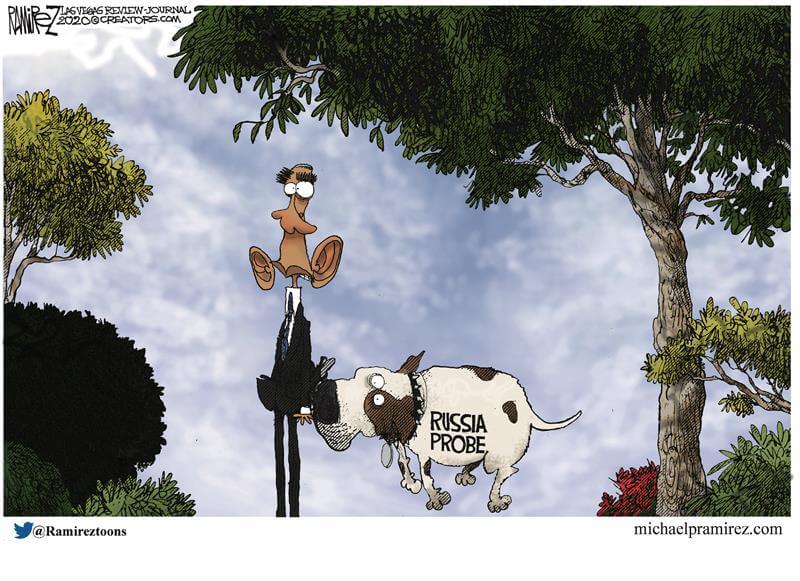 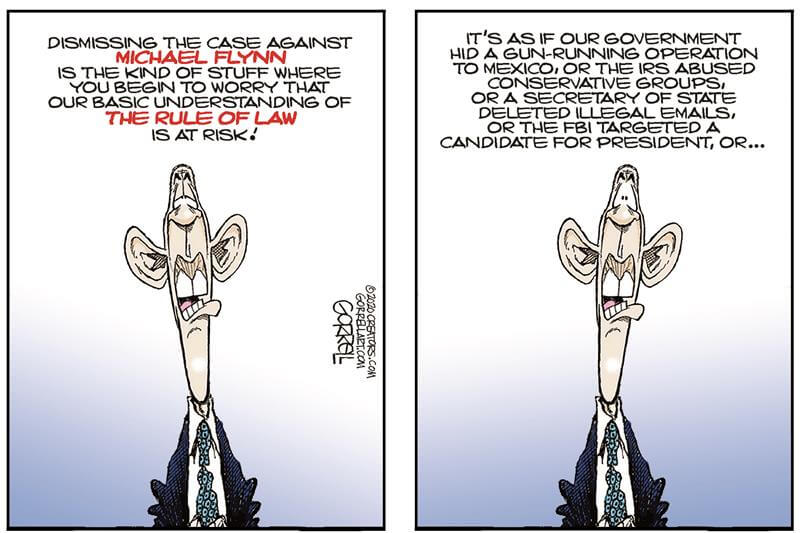 According to Yahoo! News, Obama provided rare commentary on the matter Friday, referring to the decision as unprecedented and worrisome in a private online call with members of his former administration, now colloquially referred to as the Obama Alumni Association.

An audio recording of the call reveals the former president even alleged the “rule of law is at risk.”

“The news over the last 24 hours, I think, has been somewhat downplayed about the Justice Department dropping charges against Michael Flynn,” Obama said. “The fact that there is no precedent that anybody can find for someone who has been charged with perjury just getting off scot-free.

“That’s the kind of stuff where you begin to get worried that basic — not just institutional norms — but our basic understanding of rule of law is at risk.

“And when you start moving in those directions, it can accelerate pretty quickly as we’ve seen in other places,” Obama added.

He went on to suggest the Flynn decision should underline for left-wing political operatives the importance of the upcoming 2020 election, in which his former vice president, Joe Biden, is now the presumptive Democratic nominee.