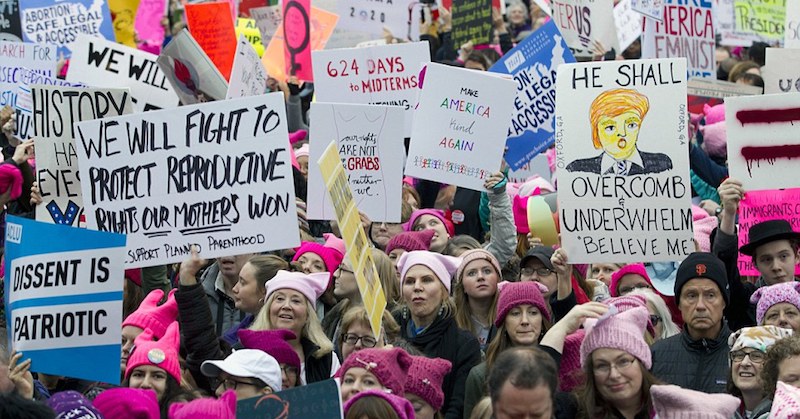 Granted, the hundreds of thousands of women stomping around in Washington Saturday made a big scene and a big noise, but for many women, it’s sound and fury for nothing. 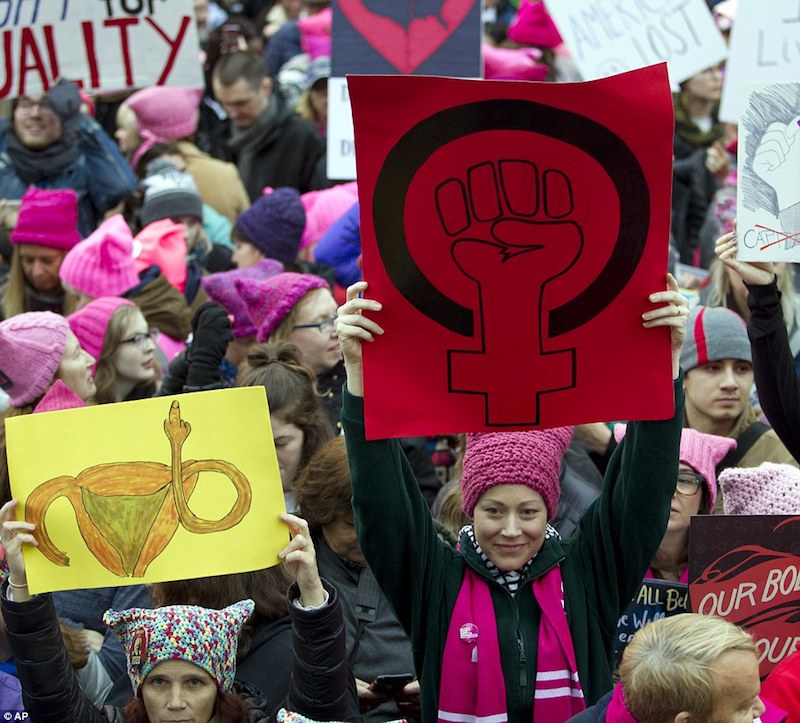 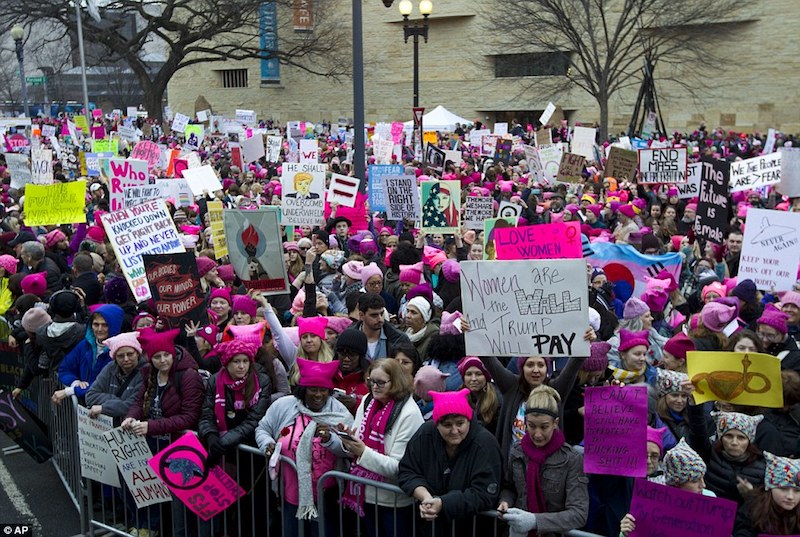 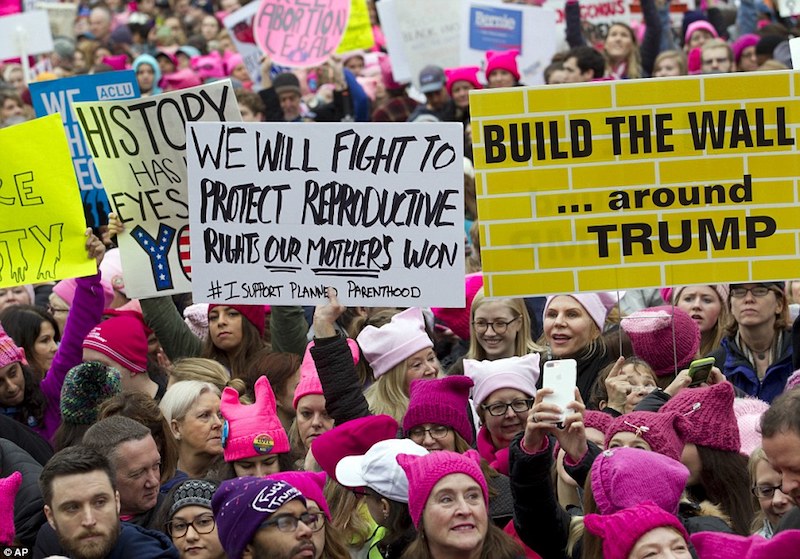