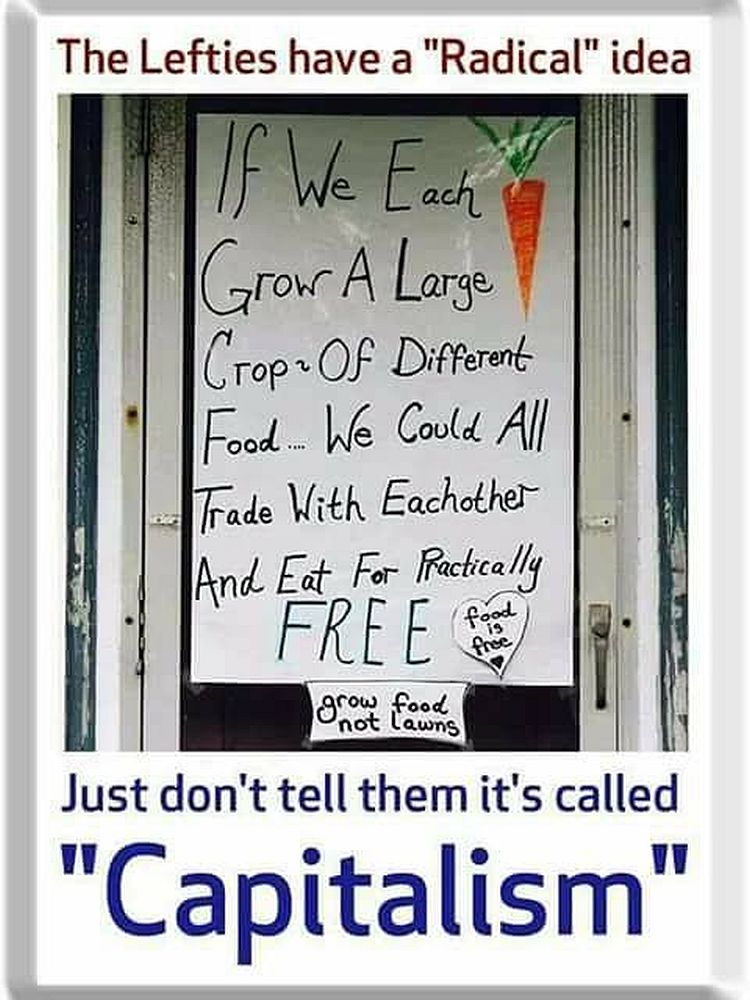 Quite the awkward moment for the Commies, eh? What I find even more awkward though is the fact that American mainstream media sources romanticize such authoritarian government, with little consideration to the destruction and genocide those regimes have caused.

Robert Gehl reports that a century ago, one of history’s greatest tragedies befell the earth.

Sympathy with socialism was at its height in the western world. Unions were forming, Communist and socialist parties in the US were gaining traction and – especially after the Great Depression hit – people began to feel sympathy with Marxism.

It didn’t last long. After the Soviet Union – and Communism – was exposed as the murderous ideology it was, Communism lost any traction in the United States and faded into obscurity.

If that’s the case, then The New York Times has a series of articles for you.

In a series titled “Red Century,” these articles claim to explore “the history and legacy of Communism, 100 years after the Russian Revolution.

While acknowledging the evils of the Soviet Union, they lament the demise of Communist ideology in the United States.

The first article “What’s Left of Communism” asks the question “can a phoenix rise from the ash heap of history?”

It claims that Communism is only lying dormant, waiting for the evils of capitalism to ravage the earth before saving humanity.

There are several like this … how “Moscow lost its Luster,” as if it ever really had any – to a piece describing Ayn Rand – who escaped the horrors of Communism – as an impediment to the “nation’s thinking class” (yes, they actually claim a thinking class) who saw Communism as a “sign of hope,” (which shows how much they actually were thinking, right?)

The latest piece, “When Communism Inspired Americans” might be the silliest one yet. When, exactly, did Communism inspire more than a handful of academics and pacifists in New York City and Hollywood? It never did – not really.

The author describes an America in the late 1940s as a hotbed of Communist ideals:

It is perhaps hard to understand now, but at that time, in this place, the Marxist vision of world solidarity as translated by the Communist Party induced in the most ordinary of men and women a sense of one’s own humanity that ran deep, made life feel large; large and clarified. It was to this clarity of inner being that so many became not only attached, but addicted. No reward of life, no love nor fame nor wealth, could compete with the experience. It was this all-in-allness of world and self that, all too often, made of the Communists true believers who could not face up to the police state corruption at the heart of their faith, even when a 3-year-old could see that it was eating itself alive.

No … that world never existed. That America never existed. Not really. Not in the hearts and minds of the millions of ordinary Americans who were right about the evils of the Soviet Union and Communism.

The elites were wrong, and they still won’t admit it.