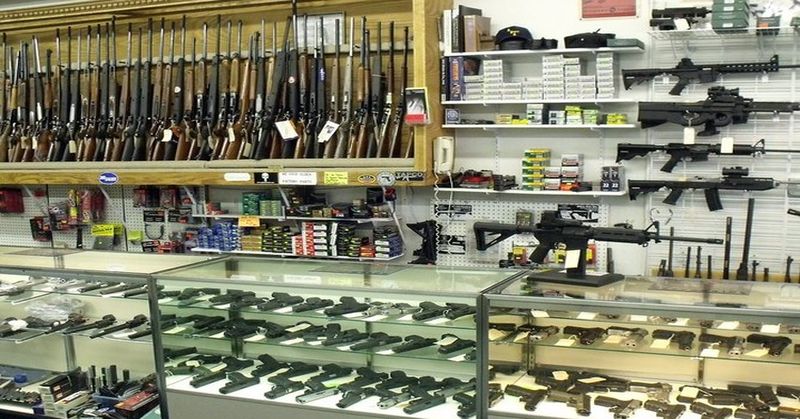 In a very odd column in the Chicago Sun-Times, a liberal newspaper reporter decided to chronicle his (ultimately failed) attempt to buy what he calls an “assault rifle.”

Neil Steinberg’s piece is full of the typical liberal drivel about how he really, really hates guns. And how he really doesn’t want the assignment to buy a gun in Illinois, but shucks, his boss is making him do it.

Earlier, in my editor’s office, I had ticked off the reasons for me not to buy a gun: this was a journalistic stunt; done repeatedly; supporting an industry I despise. But as I tell people, I just work here, I don’t own the place. 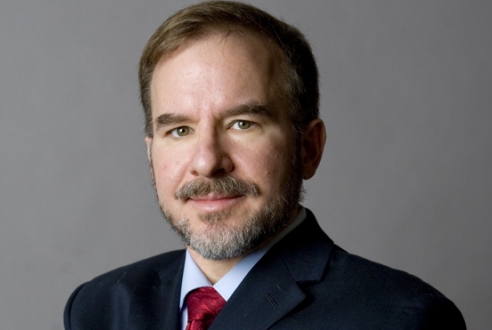 Then he discovers the confusing mess of state and federal laws that law-abiding gun owners must navigate through:

I had trouble even figuring out whether bringing an assault rifle into Chicago is legal. The Internet was contradictory. The Chicago corporation counsel’s office punted me on to that black hole of silence, Bill McCaffrey. I found that Illinois has a 24-hour waiting period between buying and taking possession of a gun. Unearthing that fact alone made the exercise seem worthwhile. I was learning something.

After chatting with the gun store clerk, he picks out a Smith & Wesson M&P15 Sport, a cheaper version of an AR.

Of course, he has to insert the typical gun-control rhetoric:

Driving to Maxon’s, the whole gun debate clarified in bold relief. There is the danger of the gun itself. And there is the danger the gun protects you from. Another divide. Which danger you feel is greater decides which side of the divide you live on.

Being fact-based I know, you buy a gun, the person you are most likely to shoot, statistically, is yourself. And your family. More pre-schoolers are killed by guns than are police officers. Nor do I need the sense of security, false though it may be, that guns bring. I live in Northbrook, where criminal danger is remote. My boys laugh at us for locking the doors. I don’t plan on keeping this gun a second longer than I have to for this column.

By the way, since Mr. Steinberg thinks he’s fact-based, here are some facts he’s hiding from you: The reason that there are “more preschoolers killed by guns than police officers” is because there are somewhere around 20 million pre-school aged children and about 765,000 police officers.

By contrast, there have been 19 officers killed by guns so far this year. With 765,000 officers, that’s a rate twenty times higher than the “preschooler” rate. So you can shut up about your “fact-based” analysis, Mr. Steinberg.

But here’s the best part: After he went home to wait the mandatory 24 hours, he got a call from the gun store:

At 5:13 Sarah from Maxon called. They were canceling my sale and refunding my money. No gun for you. I called back. Why? “I don’t have to tell you,” she said. I knew that, but was curious. I wasn’t rejected by the government? No. So what is it? “I’m not at liberty,” she said.

They wouldn’t tell Steinberg, but I suspect he already knew. Here’s why the gun store refused to sell Steinberg the gun.

A few hours later, Maxon sent the newspaper a lengthy statement, the key part being: “it was uncovered that Mr. Steinberg has an admitted history of alcohol abuse, and a charge for domestic battery involving his wife.”

Since they sent the information to the newspaper, his employer, he was then forced to put that in his column.

Now… Steinberg doesn’t deny he was charged with beating his wife, or that he’s a drunk. He totally ignores this and claims the real reason he was denied was because he was an evil reporter and gun-rights supporters hate evil reporters.

I’ll state what I believe the real reason is: Gun manufacturers and the stores that sell them make their money in the dark. Congress, which has so much trouble passing the most basic gun laws, passed a law making it illegal for the federal government to fund research into gun violence. Except for the week or two after massacres, the public covers its eyes. Would-be terrorists can buy guns. Insane people can buy guns. But reporters . . . that’s a different story. Gun makers avoid publicity because the truth is this: they sell tools of death to frightened people and make a fortune doing so. They shun attention because they know, if we saw clearly what is happening in our country, we’d demand change.

Did he forget that he was an accused drunken wife-beater? Did he not think that gun shop owners might not want to sell to anyone even suspected of domestic violence? Folks, I guarantee it.

Not only did this guy fail to prove – as he wanted to – that anybody can buy a gun, he exposed himself as a dirtbag, wife-beating drunk.

Now that’s worth buying a newspaper for!