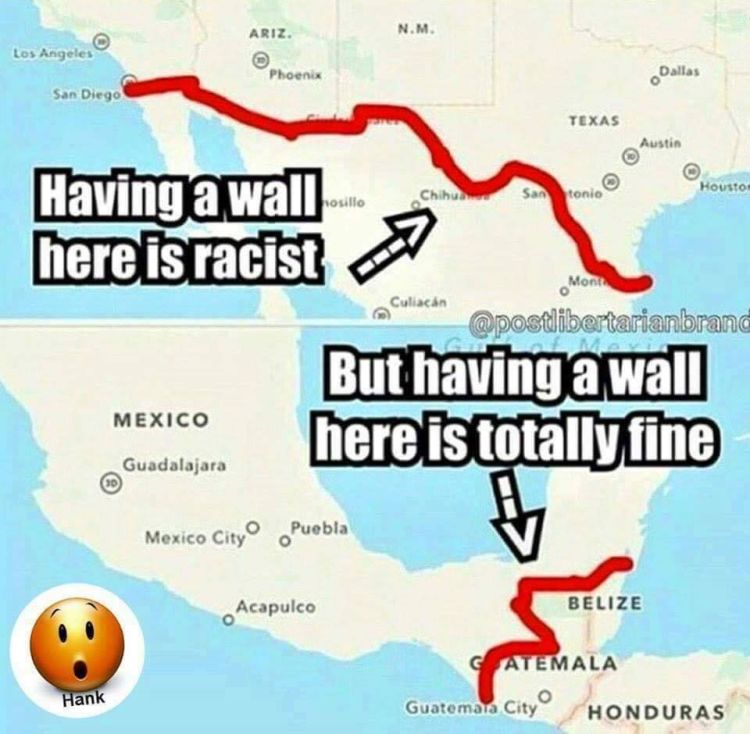 On the heels of criticizing Chevrolet for building some of their cars in Mexico only to turn around and sell them in the United States tax free, Ford has just announced they are cancelling plans for a new $1.6 billion Mexico plant.

Within hours, Ford made their huge announcement.

They’ve scheduled an “important company announcement” for later Tuesday morning where they are expected to announce the massive plant that was supposed to be built in Mexico will instead be built in their home state of Michigan, The Detroit Free Press is reporting.

Ford CEO Mark Fields said the company would spend $700 million and add 700 jobs to “transform and expand” its Flat Rock, Michigan manufacturing plant, where it will make autonomous and electric vehicles, USA Today is reporting.

The move marks a sharp reversal for Ford, which has defended its production in Mexico as Trump has assailed the company for shipping jobs there.

To be sure, Ford acknowledged in a statement that it would still move production of the next-generation Focus sedan to Mexico. But it will be built at an existing plant in Hermosillo, Mexico, not at a new facility.