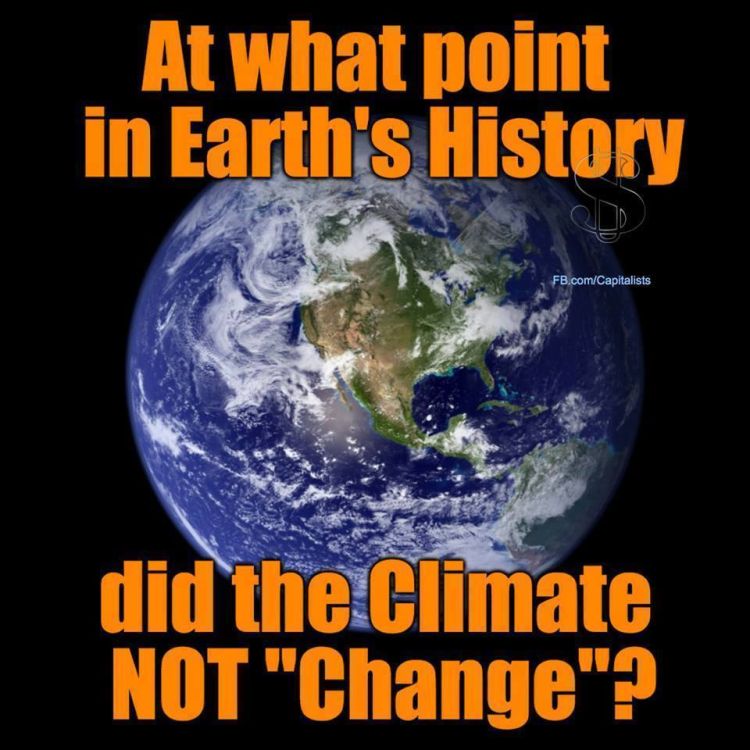 Regan Pifer reports on Atmospheric Geoengineering. What is that?

Well, it seems scientists have decided to spray our atmosphere with a giant can of Coppertone sunscreen to prevent further damage caused by climate change.

Well, it might be a little more sophisticated than that…

According to MIT Technology Review:

The climate researchers intend to launch a high-altitude balloon that would spray a small quantity of reflective particles into the stratosphere.

…Sometime next year, Harvard professors David Keith and Frank Keutsch hope to launch a high-altitude balloon, tethered to a gondola equipped with propellers and sensors, from a site in Tucson, Arizona. After initial engineering tests, the “StratoCruiser” would spray a fine mist of materials such as sulfur dioxide, alumina, or calcium carbonate into the stratosphere. The sensors would then measure the reflectivity of the particles, the degree to which they disperse or coalesce, and the way they interact with other compounds in the atmosphere.

These balloons that could go into flight as early as next year would spray particles 30 miles into the air to “help reflect more heat back into space.”

I mean, what could go wrong? Why not?

Well, a few things. First of all, scientists don’t know the best materials to use, potential side effects, or if this technique would affect temperatures worldwide.

Let’s just spray a bunch of different particles into the sky (not really sure which ones), without knowing how it might affect our environment or–and no one really mentions this–THE PEOPLE LIVING IN THIS ENVIRONMENT!

I hope the trees are okay!

Uhhh… I hope that we are okay.

And, I’m sure China will be just thrilled when they find out our balloon experiments controls and alters their climate too.

I think I’ll take ‘climate change” over potentially destroying our air, our environment, our bodies, and our foreign relations with countries around the world.

But thanks for all that balloon research.