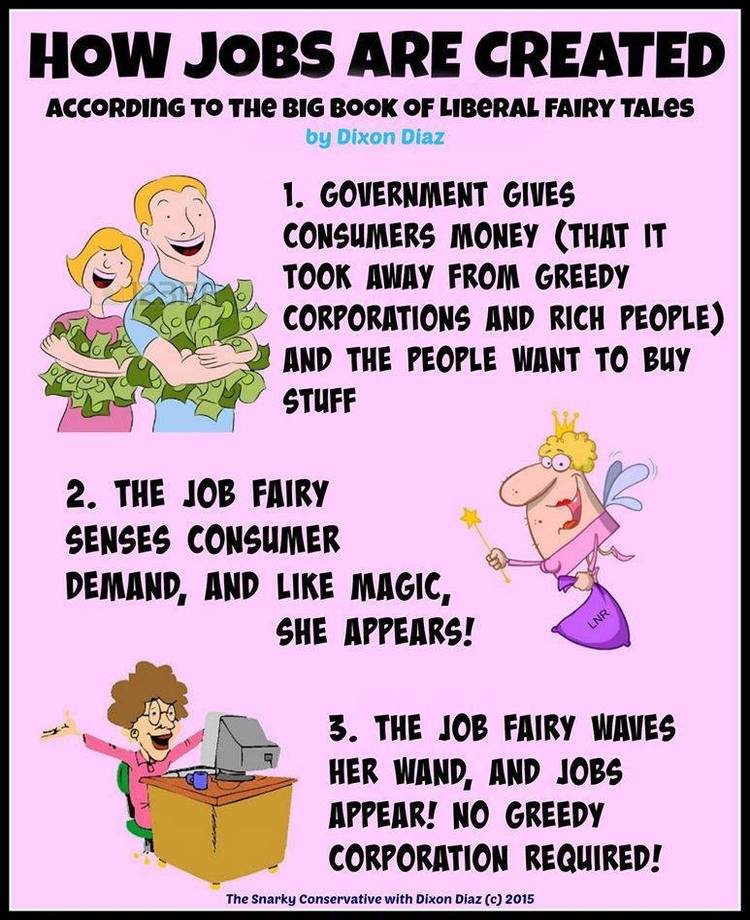 Robert Gehl reports Liberals promised us that by raising the minimum wage in Seattle, all sorts of glorious things would start happening. You just wait and see, they said. It’s gonna be awesome.