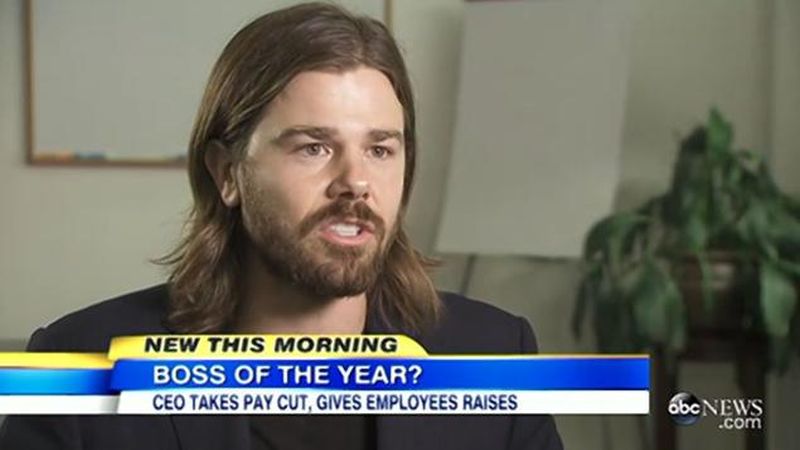 They say what goes around comes around.

In this case, ignore the basic laws of economics and human nature, and you’ll soon find yourself living in a van down by the river.

That looks to be in the very near future for one liberal CEO who insisted on making a political statement about the minimum wage, rather than looking after the best interests of his employees and company.

The Seattle CEO who reaped a publicity bonanza when he boosted the salaries of his employees to a minimum of $70,000 a year says he has fallen on hard times.

Dan Price, 31, tells the New York Times that things have gotten so bad he’s been forced to rent out his house.

Only three months ago Price was generating headlines—and accusations of being a socialist — when he announced the new salary minimum for all 120 employees at his Gravity Payments credit card processing firm. Price said he was doing it, and slashing his $1 million pay package to pay for it, to address the wealth gap.

“I’m working as hard as I ever worked to make it work,” he told the Times in a video that shows him sitting on a plastic bucket in the garage of his house. “I’m renting out my house right now to try and make ends meet myself.”

The Times article said Price’s decision ended up costing him a few customers and two of his “most valued” employees, who quit after newer employees ended up with bigger salary hikes than older ones.

“He gave raises to people who have the least skills and are the least equipped to do the job, and the ones who were taking on the most didn’t get much of a bump,” Gravity financial manager Maisey McMaster, 26, told the paper. …

The Times said customers who left were dismayed at what Price did, viewing it as a political statement. Others left fearful Gravity would soon hike fees to pay for salary increases. 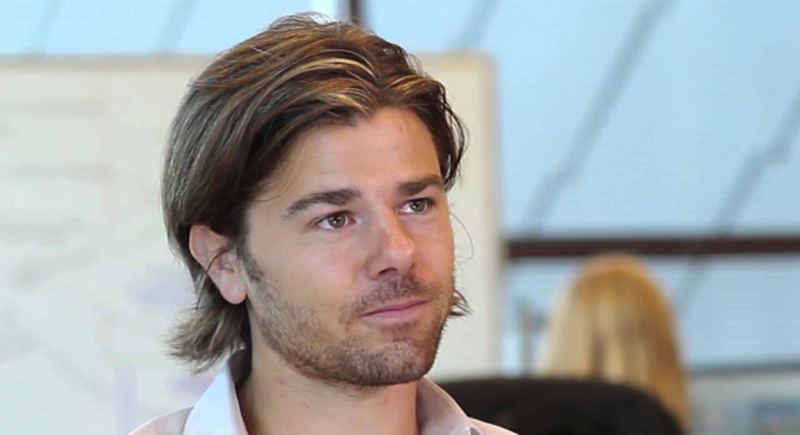 We predicted this would happen. But then again, conservatives tend to understand basic economics better than your typical liberal nutcase.

Here’s what Kimberly Morin wrote for The Federalist Papers when the story first broke:

Essentially Price is giving everyone a ‘trophy’ even if they don’t deserve it.

He’s paying low-skilled workers a much higher salary than they’d ever earn elsewhere which means they’ll end up being stuck in the same job for years rather than leave.

He’s cutting the profits of his company to do so which means he won’t have the money to grow like he would before which will end job creation. This will also stop the company from growing which in turn will make it so the employees he has now can’t move up the food chain internally.

While the idea sounds all ‘feel goody’, the employees will pay a price. The point of low-skilled jobs is to get experience to continue moving up in the world where you eventually make decent money.

There is a value placed on workers that is based on demand and skill level. By increasing the value of lower skilled workers to one that doesn’t come near what is reality, Price sets his own employees up for failure down the road.