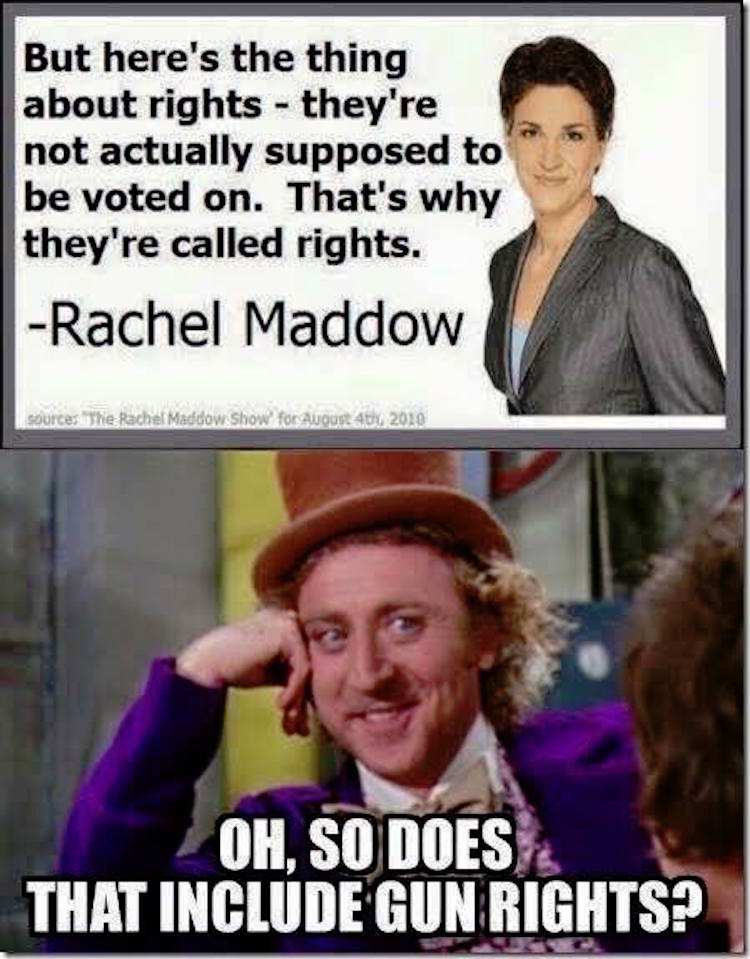 Kimberly Morin writes that anti-gunners often claim the 2nd Amendment does not protect the right to keep and bear semi-automatic rifles.