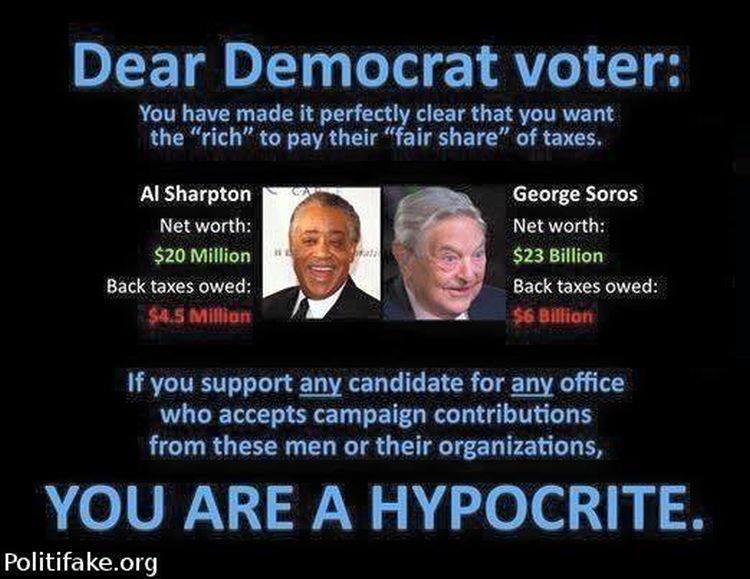 Robert Gehl reports that it looks like Dannel Malloy is coming around.

He’s a slow-learner, but finally Connecticut’s Democratic Governor is learning that residents and businesses can only be taxed so much before the well runs dry.

Last week, insurance giant Aetna announced they are considering moving to another state. They’ve been based in Hartford for 165 years but the business climate has become so destructive that they simply can’t take it any more.

General Electric has already left – they packed up and left town for a (barely) better business climate in Boston.

As a result, business tax revenue is drying up, and Malloy is finally realizing that these liberal tax policies are ultimately destructive.

“As a huge Connecticut employer and a pillar of the insurance industry, it must be infuriating to feel like you must fight your home state policymakers who seem blind to the future,” Mr. Malloy wrote in a May 15 letter to Aetna CEO Mark Bertolini. “The lack of respect afforded Aetna as an important and innovative economic engine of Connecticut bewilders me.”

As The Wall Street Journal reports, now he tells us.

Gov. Malloy has spent two terms treating business as a bottomless well of cash to redistribute to public unions. Now that his state is losing millionaires and businesses, he has seen the light. But the price of his dereliction will be steep.

In an economy that is improving nationally, Connecticut, well … isn’t. The state fiscal office has reduced its revenue forecast by as much as $1.46 billion over the next two years. Sales- and corporate-tax revenue are projected to fall by $385 million and $67 million, respectively, this year. Pension contributions, which have doubled since 2010, will increase by a third over the next two years. The result: a $5.1 billion deficit and three recent credit downgrades.

Now, Malloy is trying to negotiate concessions from unions to the tune of $1.6 billion. This will be difficult, because collective bargaining is mandated by state law.

The state treasurer has advocated “credit bonds” securitized by income-tax revenues to reduce the state’s borrowing costs. Investors beware: Puerto Rico tried something similar with its sales tax, and bondholders might not get back a penny. Maybe Democrats should follow Jerry Seinfeld’s advice to George Costanza and do the opposite of the instinct that has brought the state so low: Cut taxes.