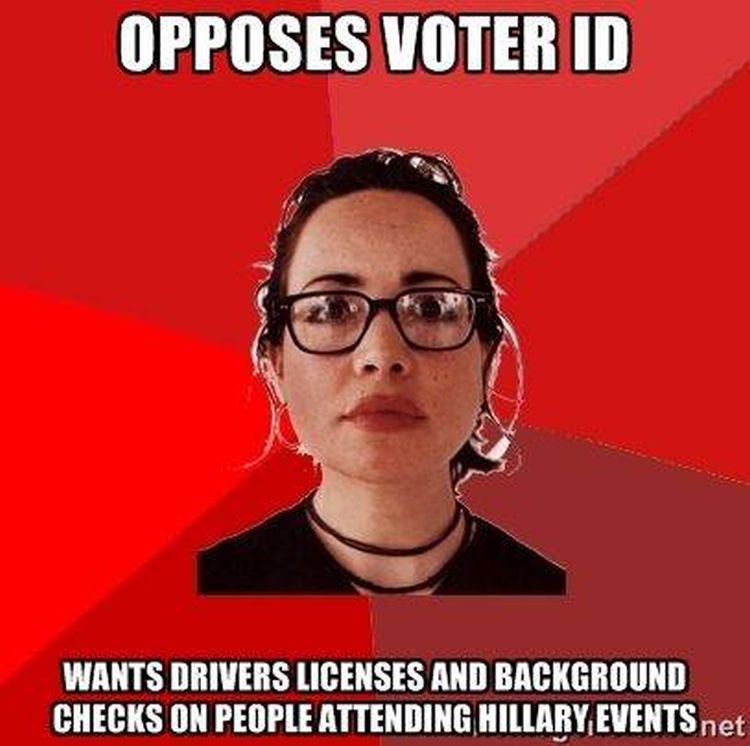 When the New Hampshire primary commences on Feb. 9, it will make American history by becoming the first-ever primary election to require voter IDs!

Tens of thousands of new voters are expected to flood the polls, and they will need to show up with a valid photo ID, which can include a driver’s license, passport, military ID, and even some student ID’s from colleges and schools approved by the state.

Note that this rule first went into effect during the 2012 general election. Its implementation came so late in the year, however, that it was not used during that season’s primary election, and as a result, voter fraud occurred:

Lorin Schneider, Jr., who lives in Massachusetts, pleaded guilty to wrongful voting charges for illegally voting in New Hampshire three times. He cast his ballots in the 2008 presidential election and again in both the presidential primary and general election in 2012. He was fined roughly $7,000, given a suspended prison term and lost his right to vote in the state.

This month, Manchester resident Derek Castonguay also pleaded guilty to voter fraud after prosecutors say he voted illegally and tried to vote twice during the mid-term election in 2014. He also was given a suspended jail term and fined $1,000.

That said, I expect to hear a lot of moaning and whining from liberals who allege that voter ID laws disfranchise minority voters and are thus racist.

Call me a loon, but I think the belief that minorities lack the capability to go and obtain an ID like everybody else is in itself quite racist.

Also rather racist is this belief that minorities are too afraid to get their pictures taken.

“Some people can be very sensitive to having their photo taken especially when it is taken by an official, for an official purpose,” Devon Chaffee, executive director of the American Civil Liberties Union of New Hampshire, complained to Fox News.

Someone call the wambulance, because all I hear is a lot of petulant whining.

There is nothing inherently racist or wrong with voter ID laws, and I for one am very glad that the New Hampshire primary is about to make history.