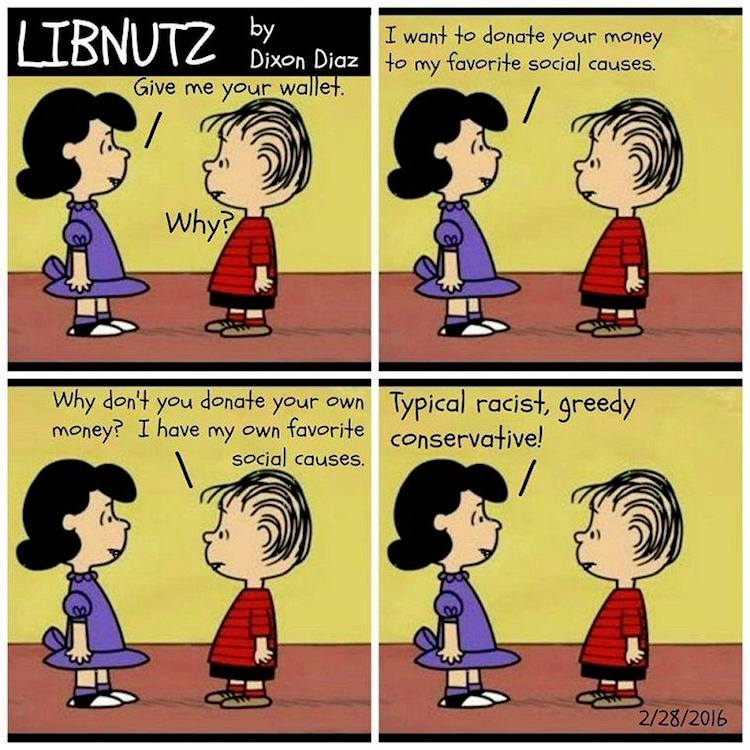 From Robert Gehl: As the trial of disgraced former Rep. Corrine Brown continues, a picture of an arrogant, aggressive and greedy woman emerges, who cared little for the truth, her constituents or the children she claimed to be helping.

The long-time Florida congresswoman is on trial on multiple counts of fraud and conspiracy for allegedly funneling hundreds of thousands of dollars from a fake scholarship charity to her personal bank account.

What happened? For four years, starting in 2012, Brown and two close associates raised more than $800,000 for “One Door for Education,” a phony charity that was merely a way to support Brown’s lavish lifestyle, prosecutors say. The three spent money on luxurious vacations, jewelry and tickets to a Beyoncé concert.

“She knew exactly how to lie to these donors, and knew exactly where the cash money was going,” Assistant U.S. Attorney A. Tysen Duva said in his opening statement.

Denial, denial, denial. When the charges were filed, she denied everything, saying both that she has only been indicted because she was black and that if investigators weren’t looking into her finances, then they might have been able to prevent the Orlando terrorist attack (yes, she actually said that).

Her defense team told the jury that Brown was old and was simply being played by her former chief of staff, Elias Simmons.

Just a dumb, old lady. Her lawyers said that the 70-year-old didn’t know how to email or text and therefore couldn’t possibly have generated the communication cited as evidence by the prosecution.

Assistant U.S. Attorney A. Tysen Duva said Simmons did Brown’s bidding, including depositing money into Brown’s account directly from the charity. But Smith said Brown was not computer savvy and could not look up account activity online and that it was all handled by Simmons.

One example Duva cited was when Brown and her daughter went to the Bahamas and stayed at the Atlantis Hotel before flying to Beverly Hills and shopping on Rodeo Drive. Duva said there was documentation of Simmons depositing money into the bank account on each of those days.

Brown’s been in hot water before. This wasn’t the slimy congresswoman’s first brush with controversy. In 2004, she called George W. Bush “racist,” and her administration a “bunch of white men” who she couldn’t tell apart.

She was also tagged for letting her daughter work as a lobbyist, and got in trouble when a Gambian millionaire bought her daughter a luxury car in exchange for Brown trying to secure his release from prison.

If convicted on all 24 counts, Brown faces up to 357 years in prison.