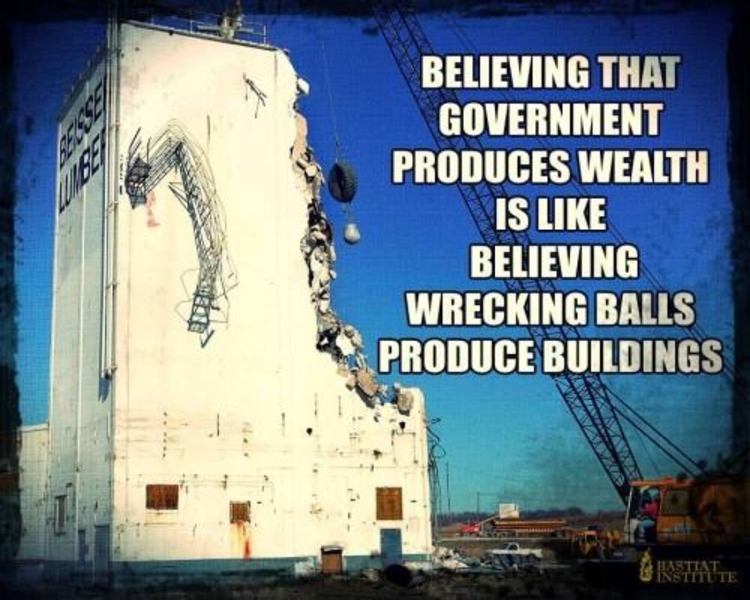 Analytical Economist reports pharmaceutical companies Pfizer and Allergen were planning on merging in what would have been a $160 billion deal, had the government not interfered. 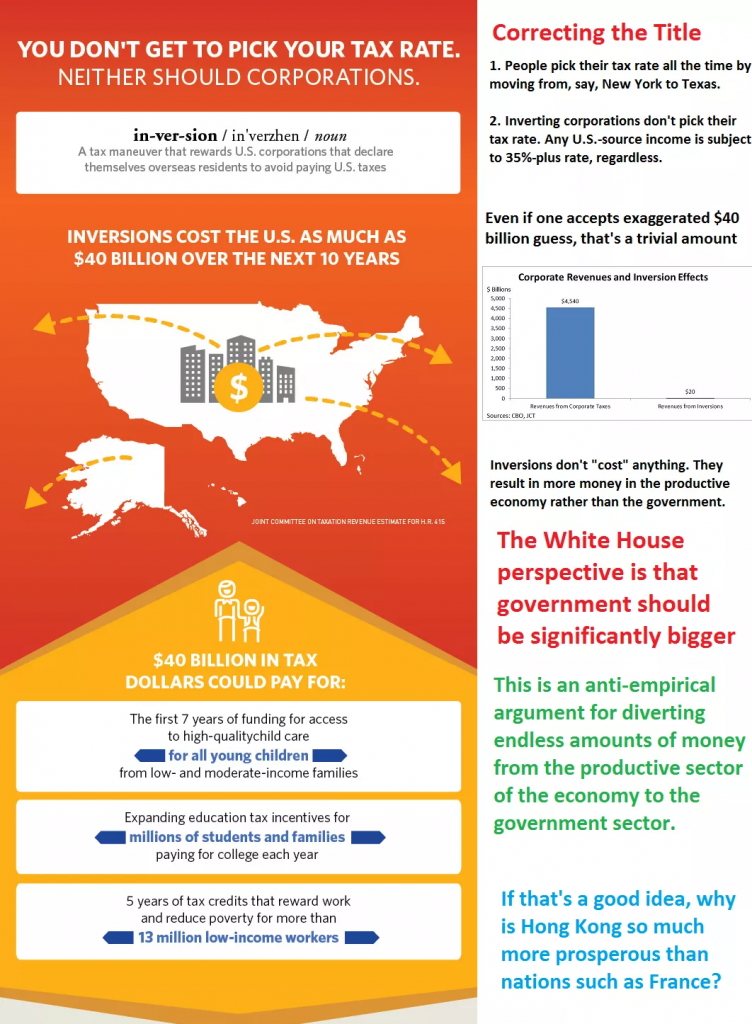 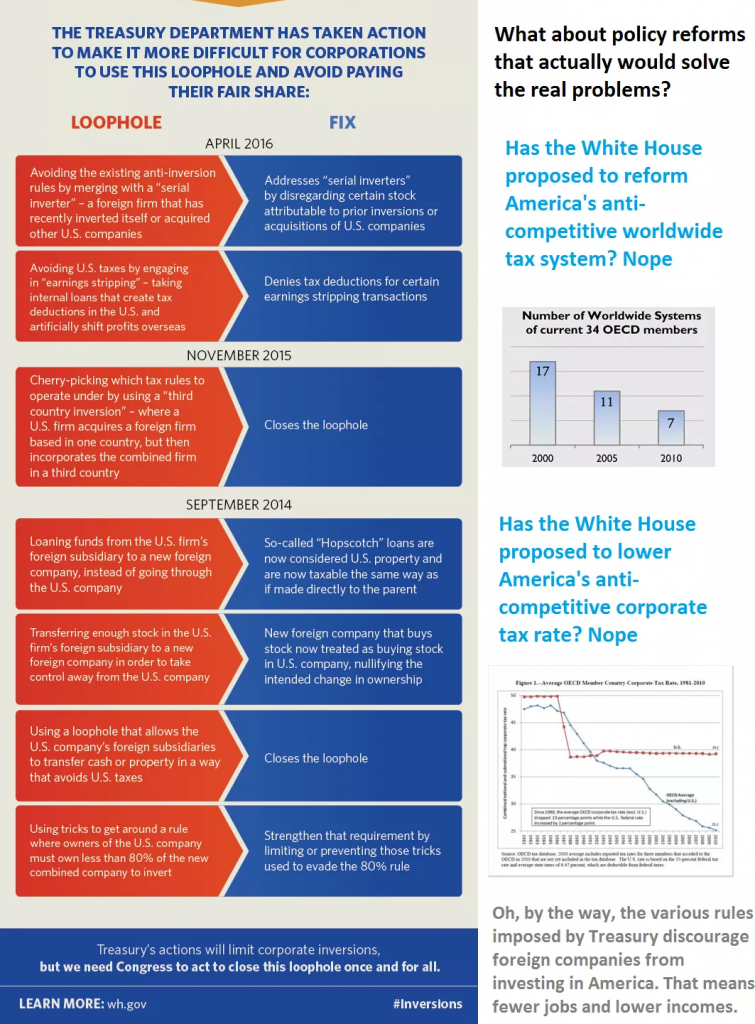