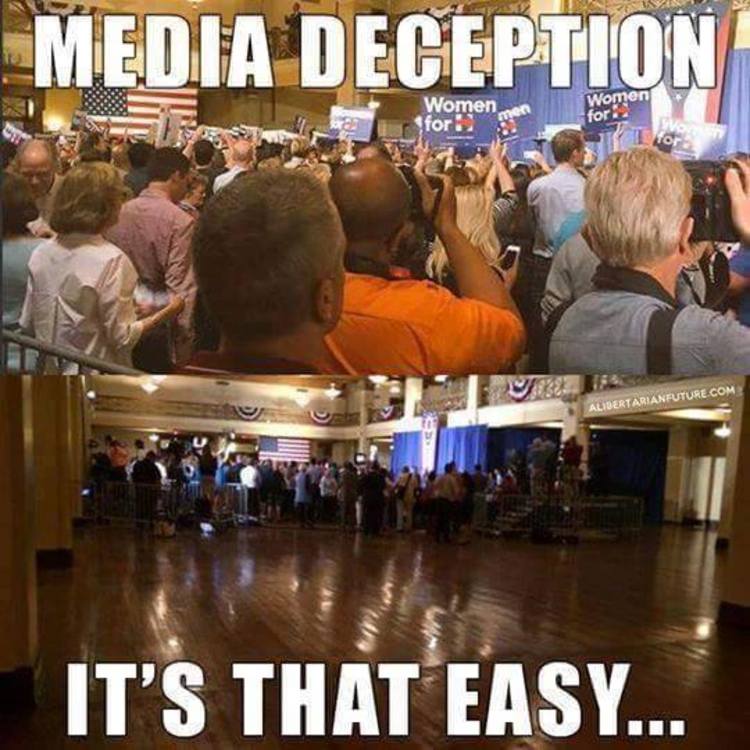 The Hill reports on the shrinking impact of mainstream media:

Can there be any further doubt that we have now come to a time when the rightward half of the country perceives much of the mainstream media (the broadcast networks, big city newspapers, etc.) to be carriers of Democratic and/or left-leaning news and opinion?

The media deny this, but their denials — indeed, the very idea that the way to address this matter is to deny or contest it — change nothing. The bottom line is that perhaps one-half of the potential audience for these media outlets holds negative opinions about them.

This practice confounds most people’s understanding of the marketing of mass products. Were millions of people, for example, to complain to automakers that the standard radios provided don’t work well enough, the manufacturers would endeavor to fix it to the critics’ satisfaction — not, as the media have done, simply deny that anything’s wrong.

So that’s an important difference between car companies and the legacy media, but what explains it, and what does the future hold for such media?

Understand what’s meant by the first of these questions. It’s not what explains why the reporters and editors don’t care that they are perceived as biased. They don’t care because the overwhelming majority of them are Democrats and/or liberals, and they think their point of view is both objective and correct. Rather, the question is why their employers — the publishers and corporate CEOs — don’t care. It is, after all, those people, not the reporters or editors, who are responsible for the growth and prosperity of their media properties.

Lots of theories are plausible. One is that the so-called firewall separating the editorial from the business side of media companies makes it very difficult, as a practical matter, for corporate leaders to exercise control over the editorial policies of their media outlets.

Another theory is that the corporate CEOs share the political mindset of their reporters, and therefore don’t see anything wrong with the journalism they’re practicing, and are willing to live with reduced viewership and readership for that reason.

Perhaps the most difficult theory is that, at a time when the very existence of newspapers and TV is threatened by the Internet and social media, the CEOs don’t much care to spend a lot of time dealing with issues as thorny and intractable as the editorial slant of their news and opinion reporting.

Whatever the explanation, it’s unlikely that this state of affairs will go on much longer without notable consequences for the mainstream media. The reasons: the explosive growth, courtesy of the Internet, of conservative and libertarian studies, investigative news reports and commentary; and the alignment, by the leadership of the Republican Party, with the claims of media bias being made by all the right-of-center media and conservative journalists within the mainstream media.

Indeed, and as suggested in a recent piece in RealClearPolitics, a diminution of the influence of the mainstream media may “explain the gravity-defying trajectory of the Trump campaign.”

To be sure, it can be argued that the amount of coverage Trump has received in media of all kinds has enabled his dominance among Republicans polled, but this argument ignores the extraordinarily negative coverage the gentleman has received, even by (one might say especially by) conservatives.

At a time when so much of the mainstream media display a politically monochromatic view of the world, they are being ignored by large numbers of people who no longer see them as objective chroniclers of anything.