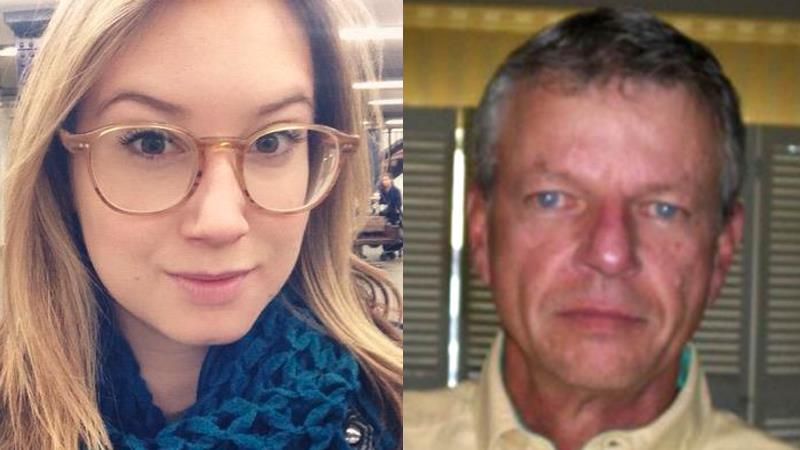 On July 23, Lafayette, La. resident John Russel Houser, 59, opened fire during a showing of the movie “Trainwreck” at The Grand Theatre movie complex,  injuring two and killing nine before he committed suicide.

After another Twitter user called her out, she issued a quick apology:

.@redsteeze @BuzzFeedBen you’re right, it was the wrong thing to say. I was being reactive. I don’t speak for my colleagues.

What Zarrell refused to do, however, was remove her original tweet, which remains available on Twitter for everybody to see.

Apparently, she feels no genuine remorse over what she did, which is callously politicize the deaths of nine innocent men and women — and only hours after said men and women were brutally murdered by a cold-hearted psychopath.

The tragic irony is that, according to Townhall contributor Matt Vespa, who pulled up The Grand Theatre’s “Conduct Policy,” the theater specifically prohibits the “possession of firearms or weapons of any kind regardless of whether openly or concealed, with or without a permit.”

This means that The Grandre Threate is a “gun-free zone,” meaning that the gun control policies that Zarrell desperately wants implemented were already active at the location where John Russel Houser murdered nine people.