“Victims of Hurricane Michael voted for climate deniers,” reads the headline an article by Abraham, published in The Guardian Thursday. “Elections have consequences. Denying science has consequences. And we are reaping what we sow,” the subhead reads. 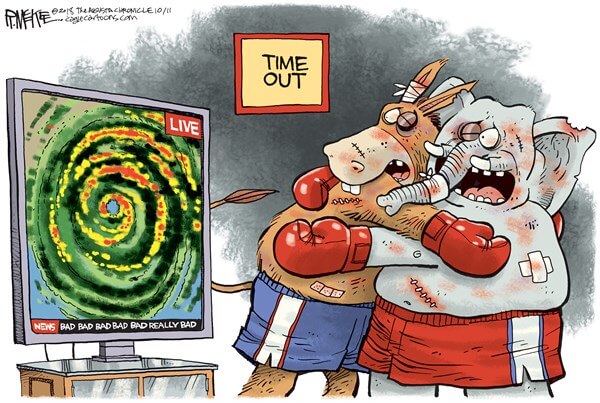 Hurricane Michael slammed into the Florida Panhandle Thursday at just below Category 5 strength. The storm rapidly intensified as it approached the Florida coast, sparking evacuations and emergency declarations. Michael is one of the strongest hurricanes to make U.S. landfall, according to experts.

Despite the lack of science to support for his case, Abraham blames Michael’s intensity on man-made global warming, leading to his subsequent claim that southern voters brought this upon themselves by voting Republicans into office.

“It is a wonder that a state like Florida, which will get pummeled by Michael, could vote for someone that denies climate change,” Abraham wrote, pointing to Florida GOP politicians like Gov. Rick Scott and Sen. Marco Rubio.

Abraham’s argument is that unless Republican “climate deniers” are voted out of office, more hurricanes will bring more death and destruction to the southeastern U.S., which tends to vote GOP lawmakers into office.

“Climate deniers will try to say this article is gleeful about a hurricane. It is not,” Abraham claimed. “First of all, this hurricane and all hurricanes that hit land can cause death and destruction. I pray that people heed warnings and get out of the way. I hope people stay safe, regardless of their understanding of climate change and its effect on storms.”

However, Abraham goes on to write that “elections have consequences and if we as a society want to create a better world and reduce climate change, we have to vote for people who understand science, who believe in facts.”

“Climate deniers are making these storms worse by stopping action on climate change. What the hell do we expect to happen when the deniers are writing the laws?” Abraham wrote. 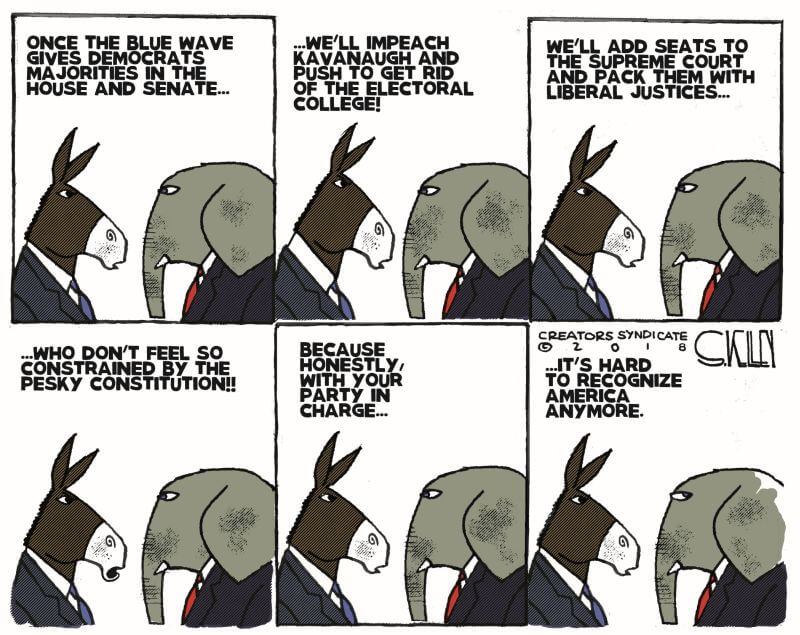 The main problem with Abraham’s argument, however, is there’s little to no evidence global warming is making hurricanes more intense or frequent.

“Numerous studies towards and beyond AR5 have reported a decreasing trend in the global number of tropical cyclones and/or the globally accumulated cyclonic energy,” the IPCC’s latest report found.