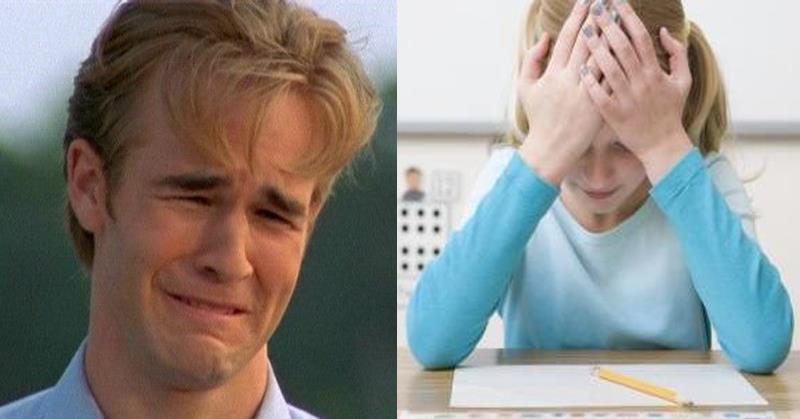 A liberal professor from Queens College penned a book arguing that algebra courses should be removed from high school because their difficulty prevents far too many students from graduating.

“One out of 5 young Americans does not graduate from high school,” the professor, Andrew Hacker, wrote in his new book, “The Math Myth and Other STEM Delusions,” according to Breitbart.

“This is one of the worst records in the developed world,” he added. “Why? The chief academic reason is they failed ninth-grade algebra.”

The Queens College professor emeritus says only about five percent of jobs have any use for algebra and other advanced maths, so teaching higher math is both a waste of time and causes actual damage to graduation rates.

“At the very time we should be honing and sharpening quantitative reasoning skills we punch students into algebra, geometry, calculus. The Math People take over and ignore much simpler needs. Arithmetic is super essential — we quantify everything,” Hacker told The New York Times.

Because so many students find algebra tough, they should essentially be rewarded with a free pass, the professor basically contended.

Does this attitude sound familiar? It should, because it runs parallel with the belief that easily offended students should be able to secure shelter in a so-called “safe space.”

The underlying belief is that the oftentimes petulant concerns of teeny-boppers ought to be taken into consideration and, even worse, used to sculpt educational policies.

I disagree, as does Philip Uri Treisman, a professor of mathematics and of public affairs at the University of Texas.

Exactly. Plus, learning algebra isn’t as much about actually learning algebra as it is about learning to learn, period — though judging by this professor’s rhetoric, expecting kids to learn how to learn is just too much for them, :’-( (sarcasm alert).