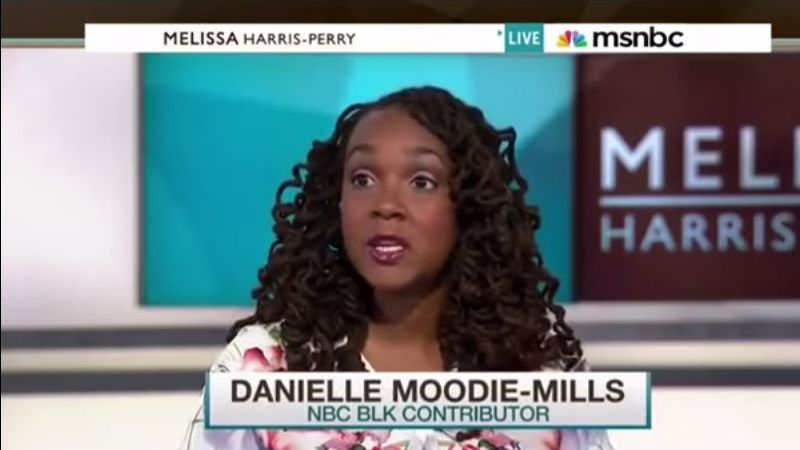 Some liberals are now in favor of imposing federal laws that will penalize media outlets that fail to call transgendered people by their politically preferred name or pronoun. Once again, the left is ready to sacrifice free speech in the name of political correctness.

MSNBC proudly displays that Moodie-Mills is a “NBC Black Contributor.” So now that we have her qualifications, what did she say?

“We need to stop misgendering people in the media,” she said. “There needs to be some type of fine that’s put into place for outlets, for media outlets, whether they be print, online, radio or what have you that decide that they’re just not going to call people be their name, right, and that they’re going to misgender them just because they can.”

Moodie-Mills doesn’t have a firm understanding of freedom, apparently. While she is busy creating new buzzwords for the illiberal left to slander and silence people with like “misgendered,” she takes no consideration for the First Amendment. Yes, people say what they feel like “just because they can.” That’s called freedom, Ms. Moodie-Mills.

It gets even crazier. This woman actually wants the FCC to enforce guidelines established by the Gay & Lesbian Alliance Against Defamation, or GLAAD as they call themselves.

Freedom of speech and legislative processes be damned. Let’s just arbitrarily start using the federal government to censor speech based on their reporting of a subjective issue that concerns less than 1% of the population.

This is the fruit of the social justice movement mixing with the emotionally charged politics of personality on the left. The results are mortifying.