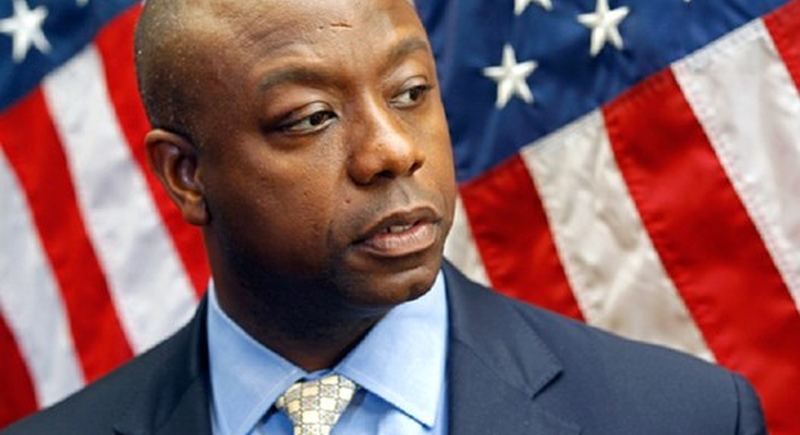 Republicans and Conservatives across the country celebrated the election of Senator Tim Scott in South Carolina, the first Black Senator from that state since reconstruction.

Congratulations to @SenatorTimScott on his victory tonight. #Decision2014 #TeaParty

Congratulations on the historic win @SenatorTimScott!

But as you might expect liberals exploded in intolerant racist rage:

Nikki Haley wins in South Carolina.Tim Scott Uncle Tom ass is back. Lindsey Graham too. UGH. I hate the world.

scott follows in the grand political tradition of other “uncle toms” like clarence thomas & herman cain http://t.co/emP5sBdH via @POLITICO

What do you think about this display of hatred by liberals towards the first black senator from South Carolina since reconstruction?