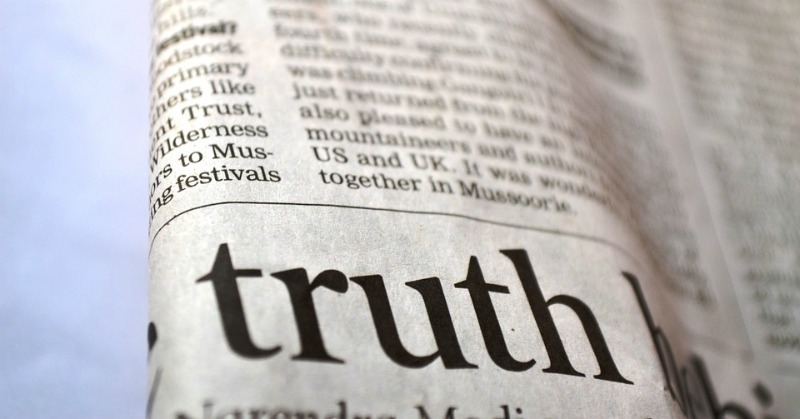 Enviro-nuts got all kinds of triggered recently when a judge confronted them with the truth — climate change is not a fact.

Environmentalists cried foul when a judge called global warming a controversial issue during the high-profile trial of an environmentalist accused of sabotaging various oil pipelines.

Judge Michael Rickert said Jan. 24 that there is “great controversy” over the degree to which humans play in perpetuating so-called man-made global warming. He was addressing climate activist Ken Ward’s request to present a “necessity defense” to justify his attempts to shut down oil sands pipelines.

Ward is facing decades in prison for shutting down oil pipelines in Skagit County, Washington.

“I don’t know what everybody’s beliefs are on [climate change], but I know that there’s tremendous controversy over the fact whether it even exists,” Rickert said during the trial.

“And even if people believe that it does or it doesn’t, the extent of what we’re doing to ourselves and our climate and our planet, there’s great controversy over that,” the judge continued.

Ward, who shut down the Skagit County TransMountain pipeline, whined: “We are in the late stages of global collapse, and to have someone who is presumably as knowledgeable and aware as a judge should be blithely dismissing the biggest problem facing the world is chilling.”

Leonard Higgins, a fellow eco-nut cohort of Ward, who is on trial for similar charges, expressed a similar opinion earlier in the trial.

“My heart sunk,” said Higgins. “I just did not expect him to say that climate science and climate change was still basically a matter for debate.”

Yeah, it’s super-upsetting when someone bursts your farcical bubble with the truth.

Rickert further bursted the bubbles of these eco-turds when he noted that their actions were really pointless as “the actual harm to be avoided is not avoided at all. All that happens is a valve is turned.”

Well, it follows that the actions of eco-terrorists would be pointless given the fact that their whole outlook is based on junk science.