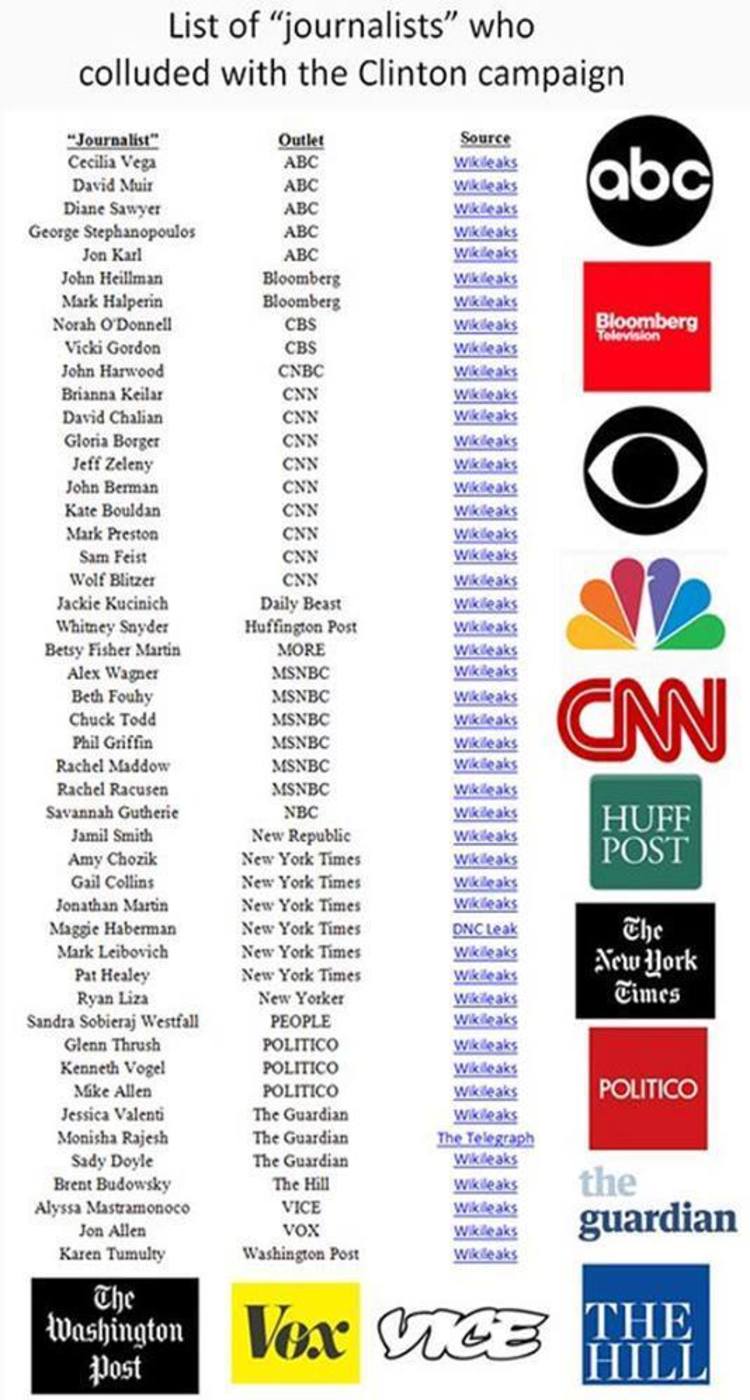 C.E. Dyer reports President Donald Trump held a press conference with Canadian Prime Minister Justin Trudeau on Monday, and Leftist mainstream media hacks whined that there were too many softballs. But a video posted to YouTube highlights how the MSM covered former President Barack Obama, showing how blatantly hypocritical and pathetic these criticisms are.

No questions for Trump on Michael Flynn then. The perks of handpicking news outlets who get questions (ABC 7/Sinclair, Daily Caller).

By handpicking reporters, Trump manages to get through news conference without being asked about Flynn.

Reporters covering the White House who fail to ask the president about the most pressing news of the day should be ashamed of themselves.

And then Kessler tweeted the video …

Reporters were upset that Trump was not asked any questions about his National Security Advisor Michael Flynn and whether he mislead administration officials on his conversations with the Russian government. This is the same media that pretends Obama’s presidency was scandal free and forgot to ask any questions about Obama’s scandals.

These are the same reporters who asked Hillary Clinton about her gender rather than her policies after a presidential debate.

Since Trump became president, the media has changed its attitude on how to cover the White House. A CNN contributor and correspondent for the New Yorker magazine, for example, said Trump taught non-partisan media it does not need to be fair to Trump. CNN anchor Christiane Amanpour declared that journalism is in an “existential crisis” in the Trump presidency and urged reporters to be “truthful, not neutral.”

Washington Examiner reporter T. Becket Adams has a list of all the times the media has failed on reporting about the Trump administration.

Before taking on Trump, the media has its own issues with reputation and credibility that it needs to address.

@GlennKesslerWP real reporters from legit outlets not called upon, he wont call on CNN, WaPo, NYT, ABC, TIME, etc. cause he needs softballs

Legit outlets? About that:

@gabriellahope_ @JRubinBlogger Yes, exactly. All the ones humiliated in the @wikileaks. Duh.

@lrozen @GlennKesslerWP IRS targeting of the Tea Party was a scandal. You have zero credibility with middle America and a 9% approval rating

@GlennKesslerWP When Hillary Clinton told the FBI "I don't recall" 49 times, where were all of the "reporters" you speak of?

The liberal mainstream media is losing their grip on the culture as millions of Americans are finding out what they are — biased, propaganda-spreading Democrat hacks.

Rubin’s tweet shows the lack of self-awareness among the entitled media that thinks they are the be-all to end all.

Moreover, it’s laughable to hear anything said about “softballs” when, as the video above highlighted, Obama got pathetic softballs from the so-called “legit outlets.”

This isn’t anything new — it’s just been ramped up thanks to Trump derangement syndrome among the Left along with Trump fighting back against the MSM.

The liberal MSM holds themselves up as the “legit” media and claims to be the only real, unbiased journalists, but as many of us know, and as WikiLeaks exposed on a huge level, the MSM is nothing but a propaganda arm for the Democrat Party.

They aren’t; they’re dishonest partisan hacks spreading fake news. Fortunately, Trump isn’t taking it and is fighting back. Hopefully that continues and we see him and others in his administration continue to recognize the many other media outlets that are far more relevant and credible than the dying MSM.