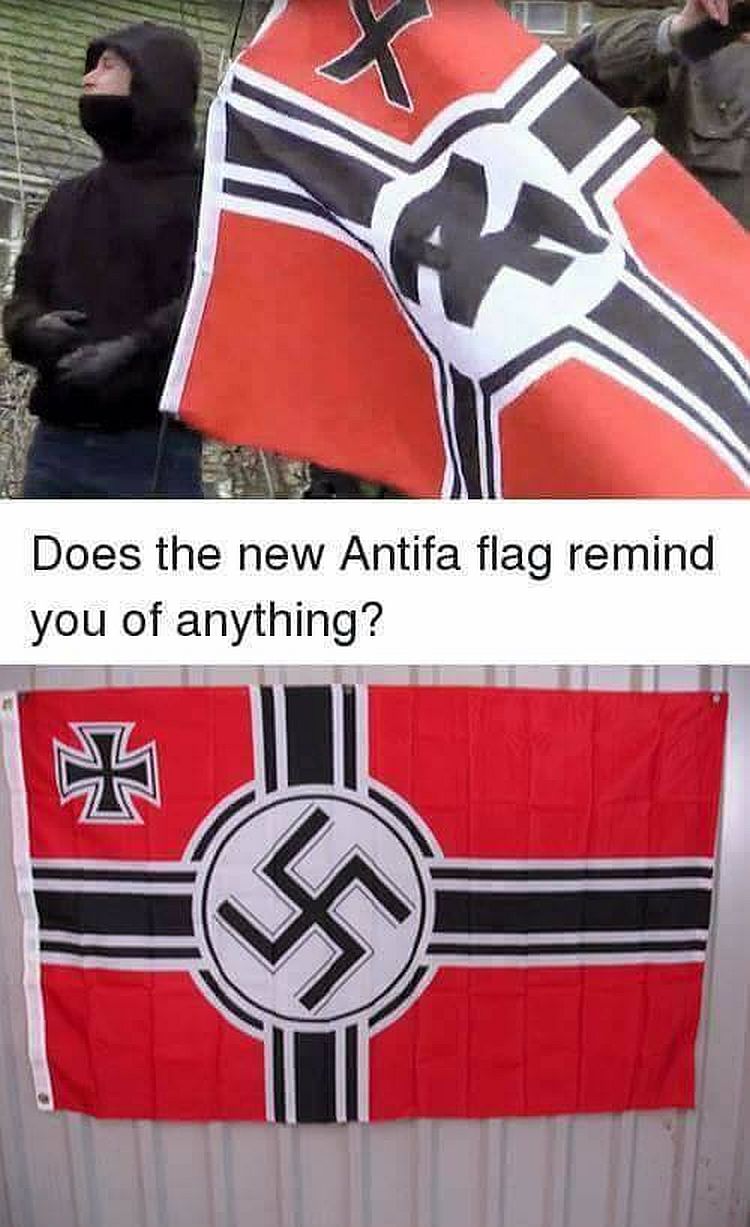 Calvin Freiburger reports that contrary to the Beltway talking heads, it was absolutely imperative for President Donald Trump to remind America that both sides were to blame for the violence in Charlottesville, to prevent the Left’s violent core from being swept under the rug again. To drive that point home, today we have a shining example of that sweeping, courtesy of Reuters.

Twitchy reports that Reuters had the following…curious…summary of Antifa protesters who violently assaulted Trump supporters outside of the president’s Phoenix, AZ rally last night:

Pro-Trump supporters face off with peace activists during protests outside a Trump rally in Phoenix.

“Peace activists”?! Reuters has since deleted that gem of a tweet, for obvious reasons. Twitchy collected a handful of tweets from people reminding the alleged news”organization what Antifa’s idea of peace really is:

What happened #2:
Trump supporters in Phoenix blocked from leaving rally before being assaulted by left-wing rioterspic.twitter.com/iSFog0JnjH

Indeed, this is a movement whose members not-uncommonly argue that unprovoked assault isn’t a crime if the target is deserving enough, openly disseminate how-to guides on violent tactics, and more. And more. and more.

Trump unfortunately drew attention away from this truth with a foolish aside about how there must have been attendees in Charlottesville there for no other purpose than to protect the statue (I’m sure a few showed up, but they certainly must have left within seconds of seeing all the swastikas), but by insisting that the violence of “many sides” not be ignored, he forced the press to at least somewhat address Antifa’s violence.

If he had said nothing, most media outlets would have been happy to pretend Antifa’s thuggery that weekend never happened at all. And as Reuters shows, they’re desperate to return to that lie as soon as possible.