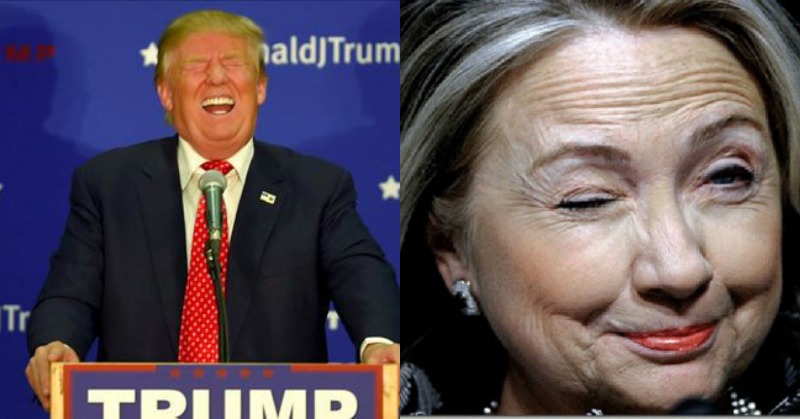 The presidential debate hasn’t even started yet and I’m already rolling my eyes because of you.

First of all, you have your campaign manager tell the moderator what to do tonight and make sure Trump tells the truth, doesn’t attack you, and lets your message be heard.

Basically, you’re asking the moderator to fight your fight, debate Trump, call Trump out, and, well… do exactly what you’re supposed to do.

As if that was not enough, you now want a physical advantage as well–by having a different podium to appear taller than you are.

As reported by the NY Daily News:

Hillary Clinton says that we’re “stronger together,” but even she can’t deny Donald Trump is taller.

The Democratic nominee, who is 5-foot-4, has apparently enlisted the help of a raised podium for the first presidential debate against Donald Trump…

According to WABC’s Rita Cosby, one of the two podiums inside the debate hall…is larger than the other.

It is believed that the larger one was built at Clinton’s request to maker her appear taller than she is…multiple outlets had reported last week that the Clinton campaign had asked the CPD if the Democratic nominee could use a raised podium to avoid appearing 10 inches shorter than Trump. 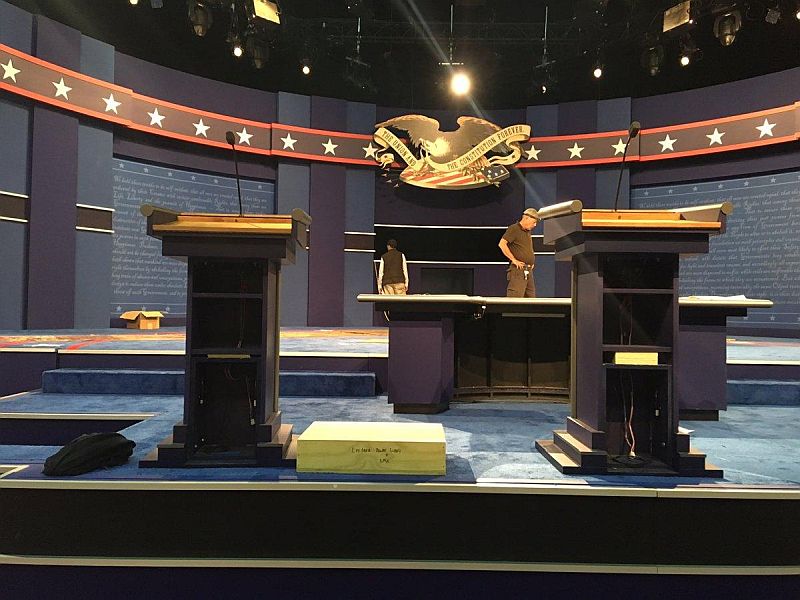 Although I am rolling my eyes, I’m not at all surprised.

Clinton is the ultimate master of illusion–a magician, if you will.

But she isn’t pulling rabbits out of hats. It’s much more serious than this.

The mystical Hillz makes e-mails magically disappear while clean bills of health appear from out of nowhere!

She performs numerous vanishing acts–her quickly leaving the 9/11 memorial service as her most recent performance.

And now, her latest routine, involves her campaign harassing the presidential debate moderators to make sure Trump behaves and Hillary looks in control…and building larger podiums to make it appear as though she is not that much shorter than Trump.

I’m not sure how many more tricks the Hillz campaign has under their sleeve–but one thing is for sure, you can’t play illusory tricks on Putin or radical Islamic terrorist groups.

You can’t fake your way through a presidency or stand in front of magical mirrors to look healthier, tougher, or more knowledgeable.

The facade is coming down, Hillary. The magic show is over.