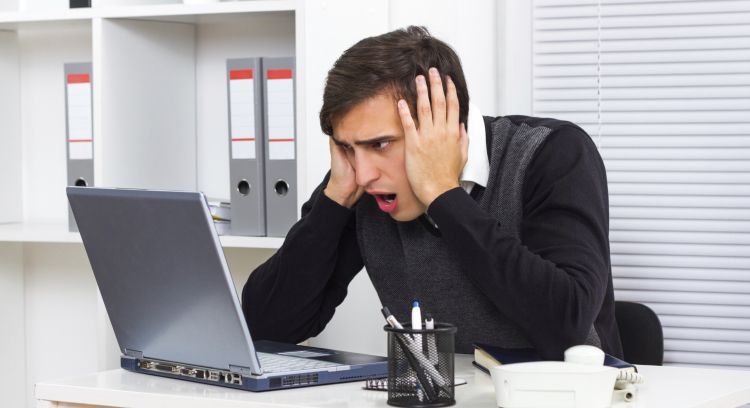 The Department of Health and Human Services just released an incredible 1,300 pages of new Obamacare regulations.  They did so by trying to sneak them past us by releasing these new regulations at 4:15 pm eastern time as everyone was getting off work on Thursday, getting ready to check out and enjoy a three day weekend.

This is nothing new. All modern Presidents have done this but the Obama administration has taken this technique to a whole new level.

The timing of the news release is part of a long pattern for President Obama’s administration, which has often used holidays as an opportunity to dump dense regulatory changes when most reporters and Americans are focused on their holiday plans.

Last year, the Obama administration used the days surrounding the July 4th holiday as an opening to announce a delay to the employer mandate and to disclose the fact that the exchanges would operate on the honor system, doling out benefits without properly verifying information provided by applicants.

Using the Independence day holiday to shove more Obamacare regulations down our throats is simply appalling.   The Obama Administration has no shame whatsoever.