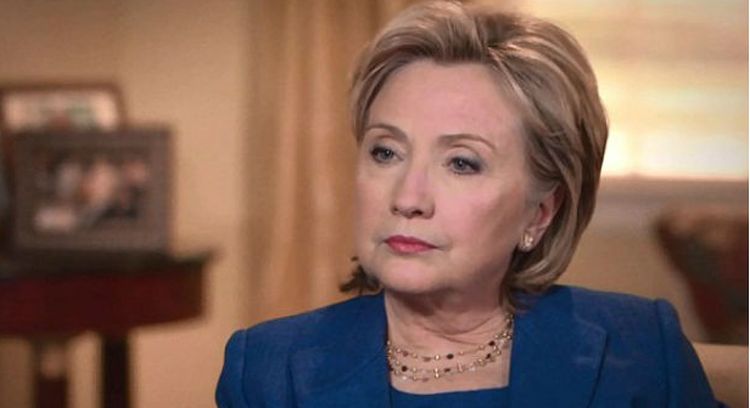 Reminiscent of Flo from the old sitcom Mel’s Diner, MAD imagines Hillary as a broke waitress in a sitcom titled, “One Broke Girl,” lamenting “It’s tough getting by on $200,000 speaking fees.”

The image is an obvious play on Clinton’s comment to Diane Sawyer that she and Bill Clinton were “dead broke” when they left the White House despite her 8 million dollar book advance.

Her claim has since been brutally mocked by all sides, including, surprisingly, MSNBC.