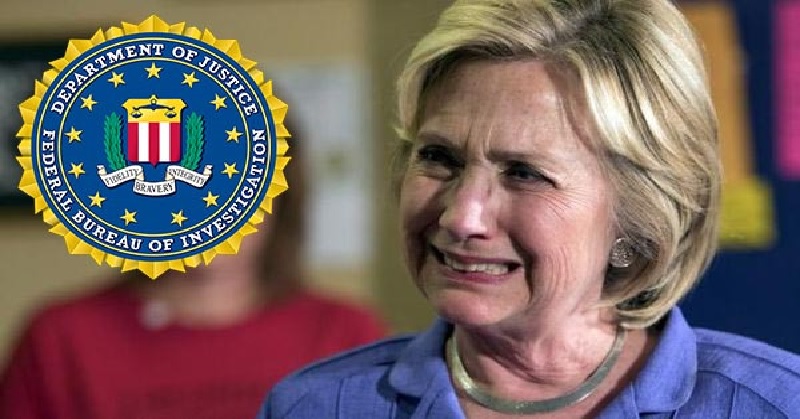 Just as we expected, the FBI won’t be taking any action against Hillary Clinton in the scandal surrounding her use of a private email server.

In my opinion, it was official that Hillary wouldn’t face any consequences when President Obama endorsed her for the Presidency. He obviously has a bit more inside information than the rest of us, and why endorse a candidate with a high likelihood of campaigning from a prison cell?

What I find most shocking about the FBI’s statement on the matter today is that they acknowledge wrongdoing.

FBI director James Comey said in the announcement that “although there is evidence of potential violations of the statutes regarding the handling of classified information, our judgment is that no reasonable prosecutor would bring such a case.”

He added that “prosecutors necessarily weigh a number of factors before bringing charges. There are obvious considerations, like the strength of the evidence, especially regarding intent. Responsible decisions also consider the context of a person’s actions, and how similar situations have been handled in the past.”

This is ridiculous, as Zero Hedge notes that:

What is shocking is that the FBI director was clearly ignoring the US code itself, where in Section 793, subsection (f),”Gathering, transmitting or losing defense information“, it makes it quite clear that intent is not a key consideration in a case like this when deciding to press charges, to wit:

So, while Comey said that he couldn’t find a case that would support bringing charges, the writers at Zero Hedge were able to turn one up pretty quickly.

Less than one year ago, Bryan H. Nishimura pleaded guilty to “unauthorized removal and retention of classified information” without malicious intent. This is exactly what the FBI says they can’t charge Hillary for.