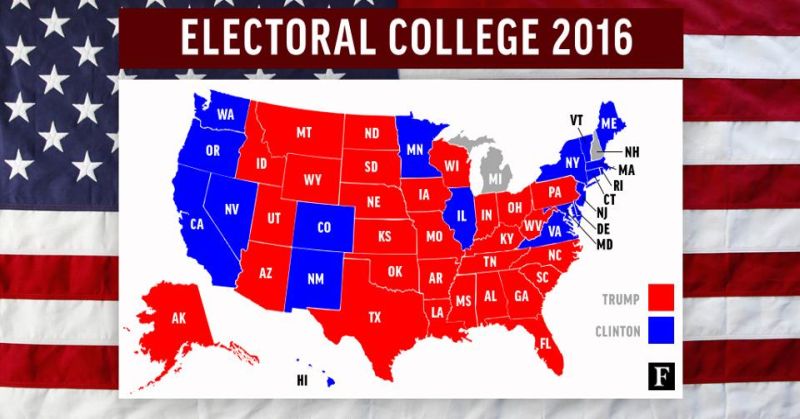 A measure to give electoral votes to the winner of the popular vote was approved in Maryland back in 2007, making it the first state to make such a plan.

But now, after the disputed election of Donald Trump on Tuesday, many leftists throughout the country are turning to Maryland to lead the charge against the Electoral College.

Gov. Martin O’Malley, a Democrat, signed the measure into law, one day after the state’s General Assembly adjourned.

The measure would award Maryland’s 10 electoral votes to the national popular vote winner. The plan would only take effect if states representing a majority of the nation’s 538 electoral votes decided to make the same change.

Measures to sidestep the Electoral College are being considered throughout the country, and many believe Maryland is just the beginning of a nationwide movement to uproot and forever change the U.S. election process.

Today, there are legislative sponsors for the idea in 47 states. 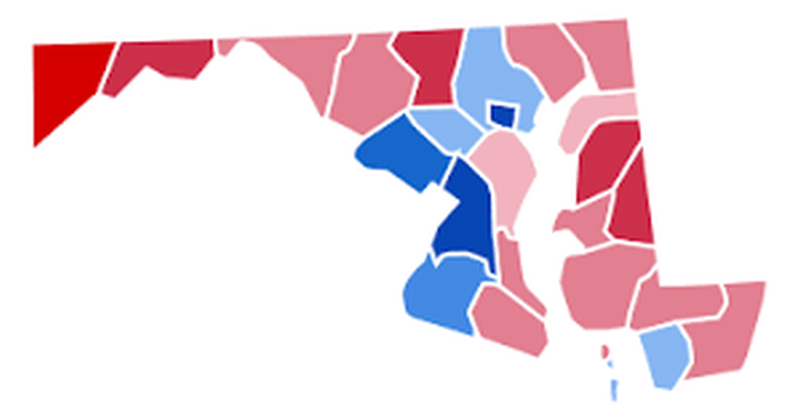 The current election process works through the Electoral College system.

Voters support state “electors” who then vote for the president.  270 electoral votes out of 538 are needed to elect a candidate.

The sad lot of the Electoral College is that what you see isn’t what you get. Like the counter-intuitive fact that a tire blowout on the right requires a steering wheel correction to the left, the EC works backwards. What appears to deprive the populace of its power to decide a president is the very mechanism that preserves its power. It works that way because this isn’t a democracy; not a pure one.

“Pure democracy” is just another phrase for “mob rule.” Dictatorship of the majority means 51 percent of the citizenry rule the other 49 percent. That minority has no rights except those the condescending majority grants. It works well for those in the 51 percent, not so much for those in the 49. Plato knew it, and James Madison, who knew his Plato, did too. Plato and Madison both recognized that justice and liberty for the minority is possible only when power is shared between groups in society.

Inspired as it is, our Constitution protects the minority while preserving the best of democracy: we the people elect representatives to run the government (republic) and we do so by majority vote (democracy). Ergo, this is a democratic republic. Ergo, an Electoral College.

The purpose of the Electoral College is to balance voting power across states so no one region of the country can gain too much control. If a president is elected by a simple majority of votes, a candidate who is wildly popular in one region (e.g., Ted Cruz in Texas, Mitt Romney in Utah) can ignore smaller regions and campaign only where large majorities are possible. Or a candidate who kills in California and New York can write off “flyover country” completely.

Think of the Electoral College like the World Series. One person-one vote equates to the World Series Champions being determined by total number of runs scored. If the Dodgers win the first game 10-0, and the Yankees win the next four games 1-0, the Dodgers win the series. Even though the Yankees bested the Dodgers in four games, it doesn’t matter because the Dodgers scored 10 runs to their 4. One anomalous game decides the whole series. Without the Electoral College, a few heavily populated states decide the whole election.

So, the poor Electoral College sits condemned before its last meal because its power is misunderstood. How ironic—and tragic if no stay-of-execution arrives—that those who clamor for “one person-one vote” are seeking more power at the expense of power they already have.

[Editor’s Note: This article has been updated to include the date of the Maryland law.]