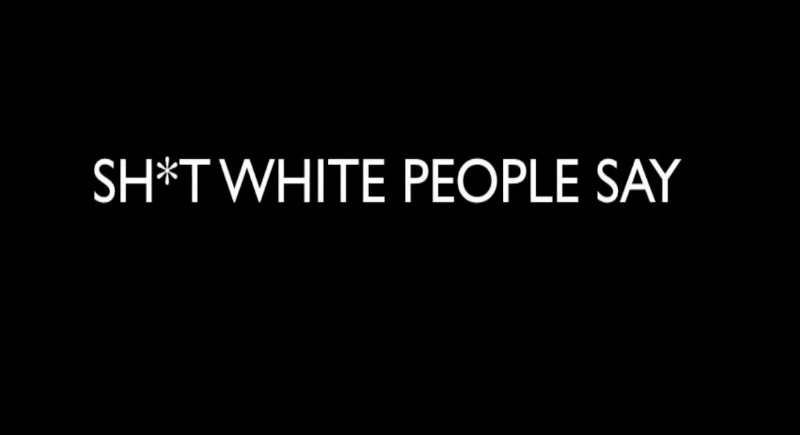 California and Massachusetts public schools often compete for the most left wing lunacy but Bedford, MA High School takes the cake this week.

Bedford High School students were allowed to make a video that claims white students are racist and uses ridiculous examples of why students actually behave this way.

The video is titled “Sh*t White people say” and was allowed to be presented during morning announcements.

The school administration says they weren’t aware of it but they are 100% full of it. There is no way administrators let teenagers present a video without first reviewing it.

After students played a video promoting racial stereotypes during the morning announcements, school administrators are dismissing it as a “teachable moment.”

It featured a black girl wearing a blonde wig, several school employees and a number of minority students.

It warns white students to “DO NOT ASSume” things about their black classmates.

A black girl in the video dons a blonde wig and runs around the school pretending to be a white girl making assumptions about black people (isn’t that racist in itself). If a white girl donned a black afro wig, she’d probably get suspended for racism. 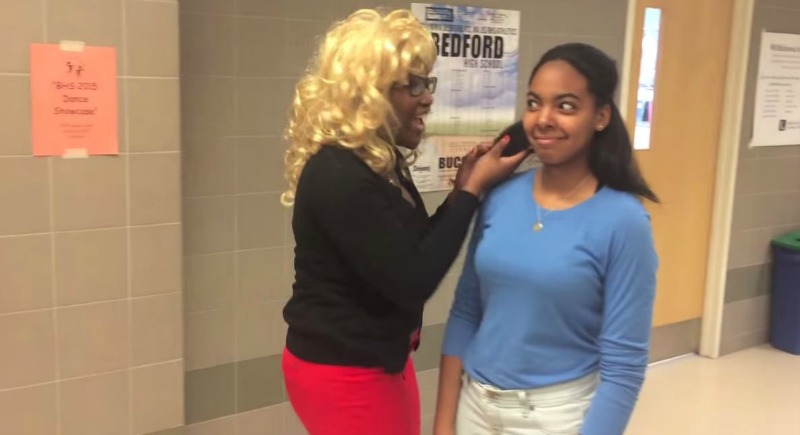 Some of the things they talk about are absolutely ridiculous.  It seems they are the ones stereotyping. And they may actually want to look up what Affirmative Action is and does. 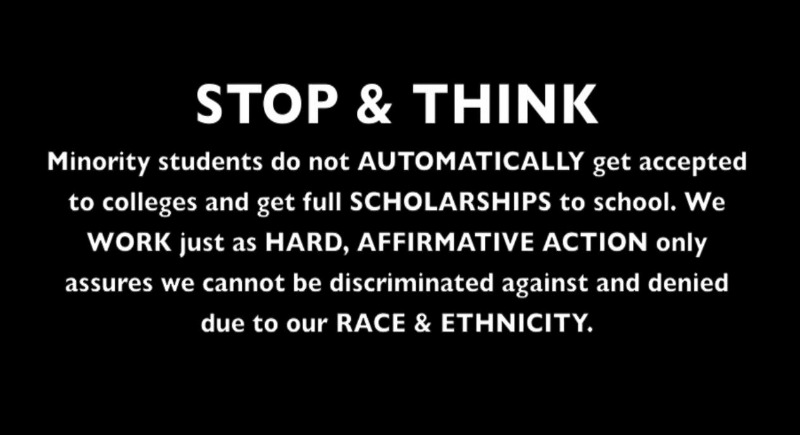 If there’s so much actual ‘racism’ going on at Bedford High School, why isn’t the administration addressing it in a professional manner?

Why did the administration allow this completely racist video to be played to all students and YES this is racism against white students.

Rather than opening up a discussion of something that probably isn’t an issue, the administrators have created a more divided school based on…. Race.