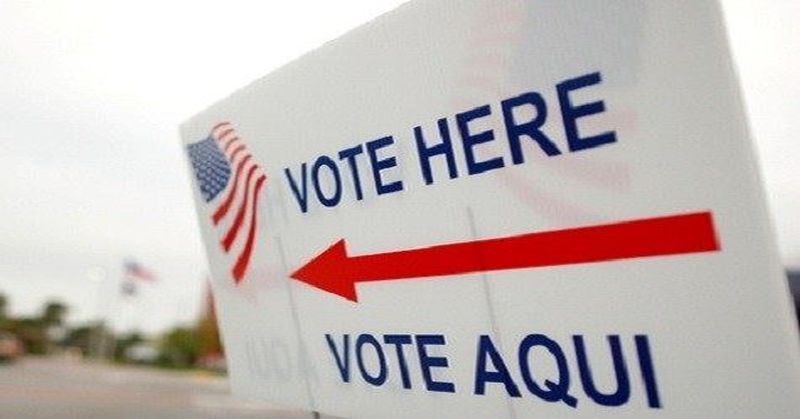 Proof of voter fraud in Nevada’s Clark County has emerged in an interview with Republican Assembly Candidate for District 15, Stan Vaughan.

Vaughan revealed official return mail, certified by the US Postal Service, in his interview with NewsMaxTV.  Much of those “voters” turned out to be deceased and still more of the return mail was addressed to vacant lots.

Edward Snowden, Willie Nelson, Waylon Jennings and dozens of movie stars were registered to vote in District 15 according to Mr. Vaughan. Mr. Vaughan tested a sample of 200 people of the 9,200 return mail and found that 185 of those had indeed voted.

Mr. Vaughan and many others have testified that they went to the polls to vote only to be told they had voted already. They were given a provisional ballots which would only be counted if the total vote count was within 1% according to poll supervisors.

According to Mr. Vaughan, there were other serious voting system irregularities he documented, including early voting numbers flipping day to day. A total number of 17,086 votes were cast in District 15 for both Republican and Democrat candidates. 9,200 voters on the voter rolls who, by law, should not be on the voter rolls is a huuge discrepancy. Vaughan reported the certified returned mail issue to Secretary of State Barbara Cegavske, who according to Vaughan, sent the issue back to Clark County to investigate itself.

9,200 fraudulent votes were revealed in just one small Assembly district. Trump lost by only 27,000 votes in the state of Nevada. Liberals in the media bombarded Trump after he suggested there were millions of illegal votes cast nationwide.

It appears Trump knows what he’s talking about.

President Donald Trump lost by only 27,000 votes statewide in Nevada.  So 9,200 fraudulent voters in one small Assembly district equals 1/3 almost of the total margin. 9,200 votes was the margin by which Question 1 passed.

President Elect Trump has the opportunity to investigate voter fraud, once the Obama administration leaves office.  Obama has painted voter fraud as a nonissue, but Nevada is sure to have gained the attention of Trump and incoming Attorney General Jeff Session.

Arnold’s interview comes after President-elect Donald Trump declared he would would have won the popular vote if millions who voted illegally were discounted.

The media did not investigate these claims, automatically declaring them “false” with much outrage and finger-wagging. Still, voting experts have told reporters at the Daily Mail that it’s likely illegal aliens, non-citizens, and other ineligible people, did vote in significant numbers on Election Day

The media loves to downplay voter fraud.  So do the feds in Washington. Under a Trump presidency, this dismissal is likely to change.

Trump has refused to remain quiet about his suspicions that fraud is at play, and the evidence is already mounting up, giving Trump reason to investigate.

While we know this is happening, the question is, “What are we going to do about it?”

President Elect Donald Trump has given no indication that this will be, as it has been for years, swept under the rug.