Chicago Mayor Lori Lightfoot just reimposed a 10PM curfew in Chicago for all unaccompanied minors in an attempt to reduce the crime rate in her besieged and dangerous city.

In response to rising crime the mayor held a press conference and said “Right now, in Chicago, the curfew for young people is 11 pm on the weekends. And this has, as I said, been in place for several decades. We’re changing that.”

“Today, I’m signing an executive order to move that curfew back on weekends to 10 pm.”

“And I’m urging parents, guardians and responsible adults in the lives of children, to make sure that you know what the rules are, and that you make a plan with your children and young people to make sure that they safely abide by this curfew that’s been in effect for a very long time.”

It’s doubtful, given how bad crime is in Chicago, that the mayor’s curfew for unnacompanied minors will have any impact. After all those who will break the law will ignore any curfew and the police will not be happy about arresting kids for being on the streets after 10PM.

In fact crime is so bad in the windy city that just this past weekend at least 33 people have been shot, five fatally, according to ABC 7 Chicago.

“The youngest homicide victim was a 16-year-old boy shot Saturday evening near “The Bean” statue in the Loop, leading Mayor Lori Lightfoot to impose a curfew for unaccompanied minors on weekends at Millennium Park.
Advertisement

Declaring the city “cannot allow any of our public spaces to become platforms for danger,” Lightfoot said unaccompanied minors won’t be allowed there after 6 p.m. from Thursday through Sunday, unless they’re with “at least one responsible adult.”

Shootings in the downtown area have increased this year. So far this weekend, five of the 31 shootings victims were in the 1st police district, which covers the Loop and Near South Side areas. Shootings in the district are up 60% over last year through May 8, according to police statistics. All other categories of major crime – including murder, robbery, theft and battery – are also up in the downtown police district.

Nearly a third of shooting victims this weekend were in two police districts on the West Side: the 10th (Ogden) and 11th (Harrison) districts.”

Just another weekend in a left wing paradise.

My guess is the shooting and homicide numbers next weekend in Chicago will be just as bad as last weekend, despite Mayor Lightfoot’s brand new and frankly ridiculous curfew for unaccompanied minors. 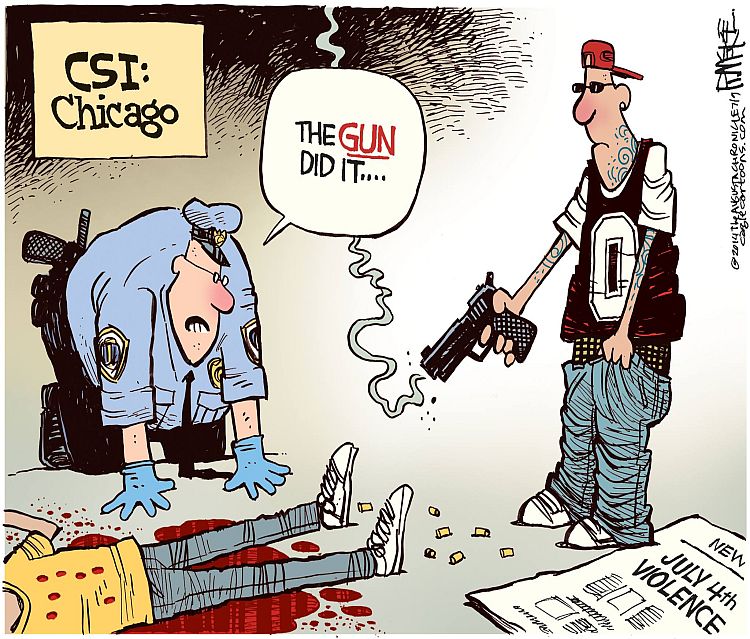 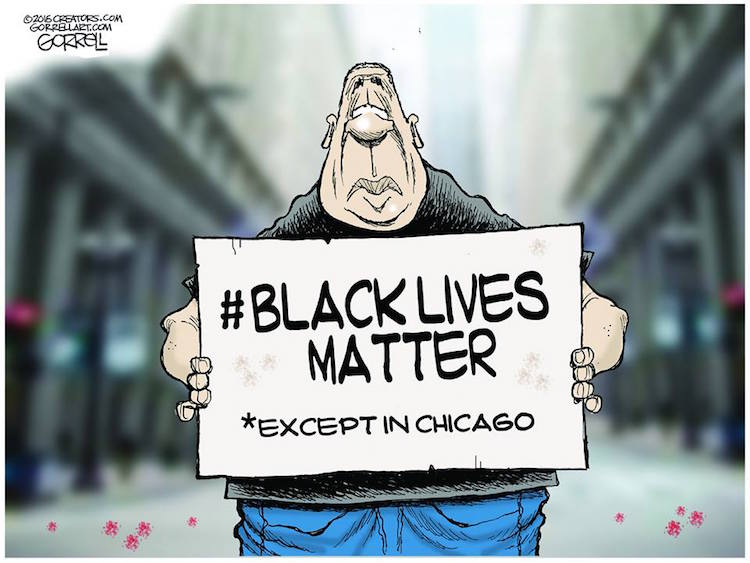 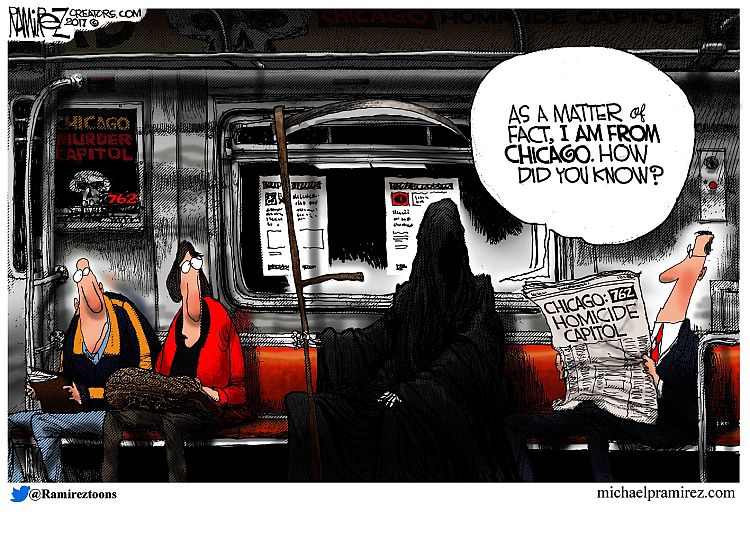