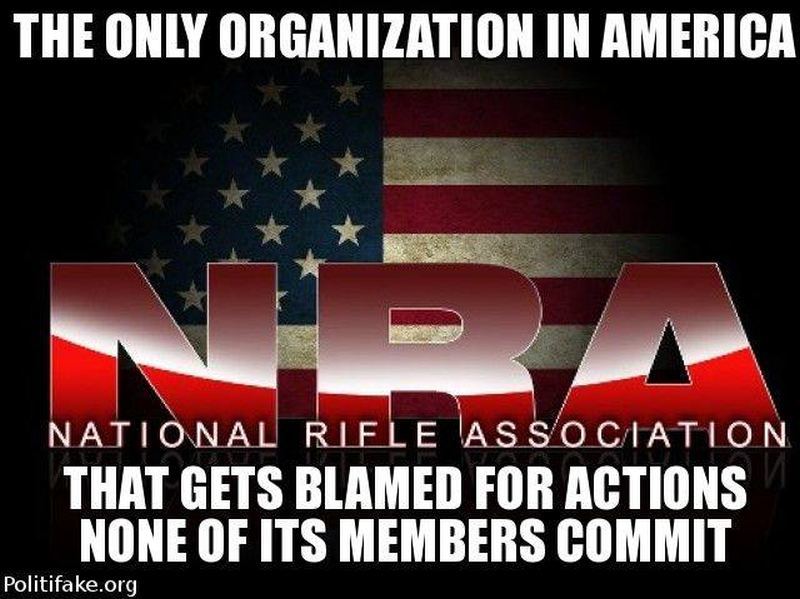 Bearing Arms reports on the Democrats decision to push legislation that will restrict the rights of legal and responsible gun owners after the mass shooting in Oregon:

Senate Democrats are saddling up for another gun-control push in response to the shooting at Umpqua Community College. Minority Leader Harry Reid (D-Nev.) announced Monday that he is reaching out to Democratic senators on moving background checks legislation.

If “we don’t take action, we are equally responsible for innocent deaths as the sick individuals who plot and carry out these horrific measures,” Reid declared Monday on the Senate floor. “One thing is clear: To pass background checks, we need Republicans to stop acting as puppets of the NRA.”

Senate Republicans have shrugged off the push from Democrats as political and not addressing the root cause of the country’s gun problems.

“We’ll see whether the people who have no solution, who just want to keep talking about guns, are willing to meet us halfway,” said Senate Majority Whip John Cornyn (R-Texas), who is instead focusing on the link between mental health and violence. “If somebody’s got a better idea, great. But if they’re just going to rail about guns and violence without offering solutions, that’s not good enough.”

Before declaring the GOP “puppets of the NRA”, Reid himself maintained a long-standing relationship with the National Rifle Association until they decided not to endorse him in 2010 after Reid backed the confirmations of Supreme Court Justices Elena Kagan and Sonia Sotomayor.

On Monday, Reid took aim at the NRA, claiming that “times have changed” for the once “moderate sportsman’s organization”.

“Now the NRA and its leadership are committed to a radical agenda that allows criminals and mentally ill Americans to access guns to commit these terrible acts,” Reid said. “Is this what the American people elected us to do? I think not.”