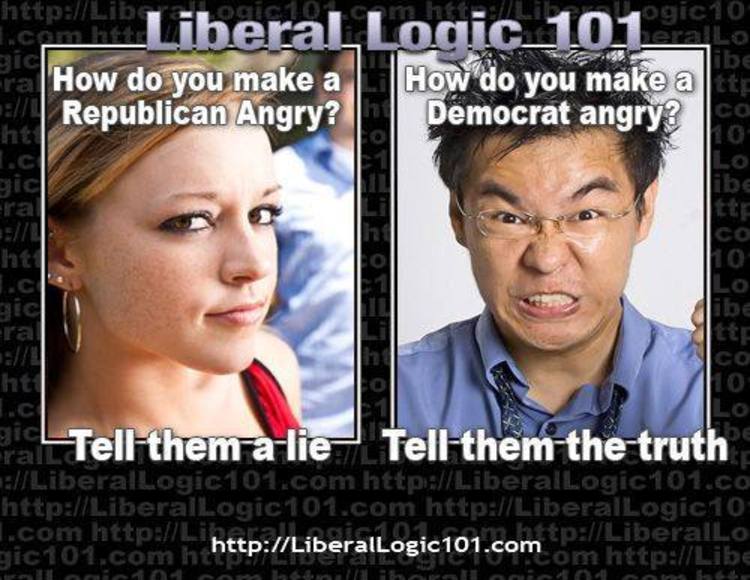 The Daily Caller reports a University Of Texas police officer gave a preacher a citation for offending students:

The University of Texas at Austin police department issued a disorderly conduct citation to an outdoor preacher on Tuesday after students complained that his message had offended them. The preacher, who was standing just off campus, recorded his interaction with several university police officers, who explained that it was illegal for him to offend the students.

A university spokesperson confirmed that the citation was later “voided,” adding that the officer who originally responded to the complaint is currently in the training process.

Ari Cohn, a lawyer with the Foundation for Individual Rights in Education (FIRE) told TheDC that he found the video “deeply disturbing.” “Speech that simply offends others is protected by the First Amendment, and contrary to the officer’s statements, it is not the job of police to ‘do something’ about it. Issuing a disorderly conduct citation based on the content of speech violates decades of clear Supreme Court precedent,” Cohn said.

“Even worse is that while Brother Jed is not a campus community member, and was not even on campus property, the officer justified his decision with the fact that students on campus across the way were offended. The implications for campus expression are dire,” Cohn went on to say. “If offending someone on campus is now grounds for criminal citations, students wishing to express themselves will much more likely censor themselves, or simply refrain from speaking at all. Such a result is unacceptable, legally and morally, at a state university bound by the First Amendment.”