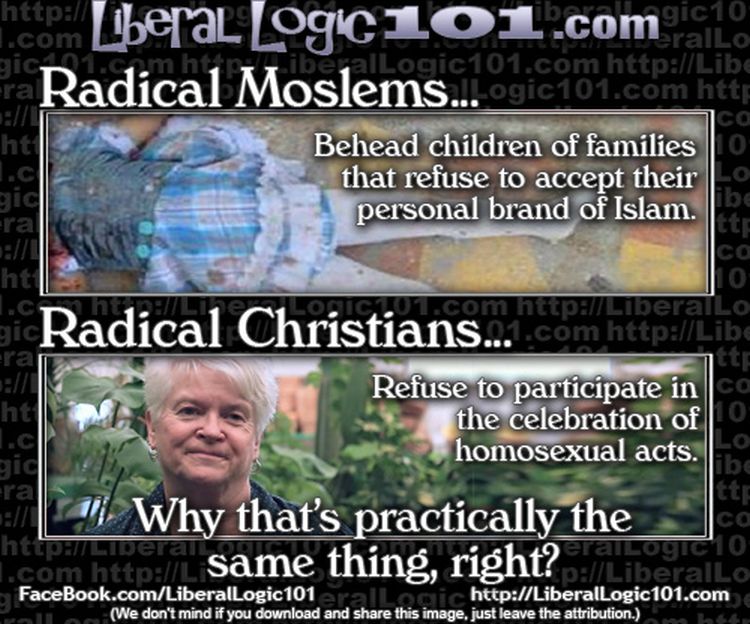 when Megyn Kelly asks about Obama and Clinton’s refusal to specifically name “radical Islam” as responsible for terror.

Maajid Nawaz, a former Muslim extremist, lambasted the Obama administration’s handling of radical Islam during an appearance on ”The Kelly File” on Monday night, calling it a “policy of obfuscation,” and pushing back against the refusal to specifically label “Islamic extremism.”

“Unfortunately, I don’t think this current administration has had this issue of Islamist extremism correct from day one,” Nawaz told host Megyn Kelly, citing numerous examples, including President Barack Obama allowing Syria to cross the so-called “red line” that he set.

Nawaz, a Muslim who spent 13 years working in an Islamist organization that went after former Egyptian president Hosni Mubarak’s regime before going to jail, reforming and becoming a liberal activist, also took aim at Obama’s claim before the Paris attacks that “ISIS is being contained in Iraq and Syria” — sentiment that has frustrated a plethora of critics in the wake of the attack.

“The policy from day one has been a policy of obfuscation, denial and, unfortunately, a lack of action and a lack of strategy,” he continued.

While Nawaz said that he doesn’t believe that the world is facing World War III, he did say that a “global jihadist insurgency” is afoot, and that there are steps that need to be taken to confront the problem.

Kelly specifically questioned how Nawaz feels about the refusals by Obama and 2016 Democratic presidential candidate Hillary Clinton, among others, to label violent acts perpetuated by Muslim militants as “Islamic extremism,” to which he pointedly opposed their refusal.

“There’s a danger if we don’t name this thing ‘Islamist extremism’ and isolate it from mainstream Muslims, and then undermine it,” he said. “When we don’t name something, the vast majority of people who don’t really understand these complex conversations will assume the problem is with the religion of Islam and Muslims, themselves.”