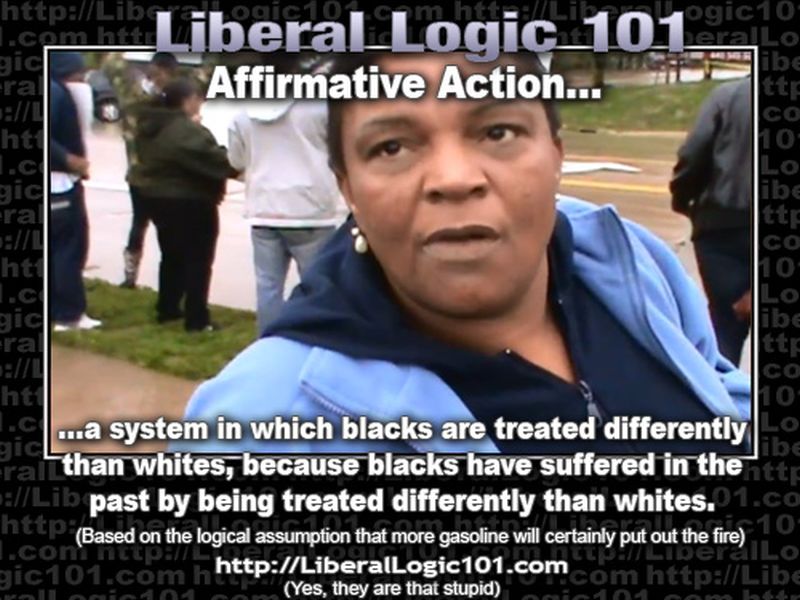 Obama on Saturday told the Alabama students that they should expect to face “daily slights” and racial prejudice outside of college, and shared her own experiences before and after her time in the White House.

“I think that so many people are critical of her because her husband has used race to divide this country,” McGlowan, who is black, said.

“By the way, why didn’t the first lady share that the reason she got into Princeton was probably because of affirmative action?” she added.