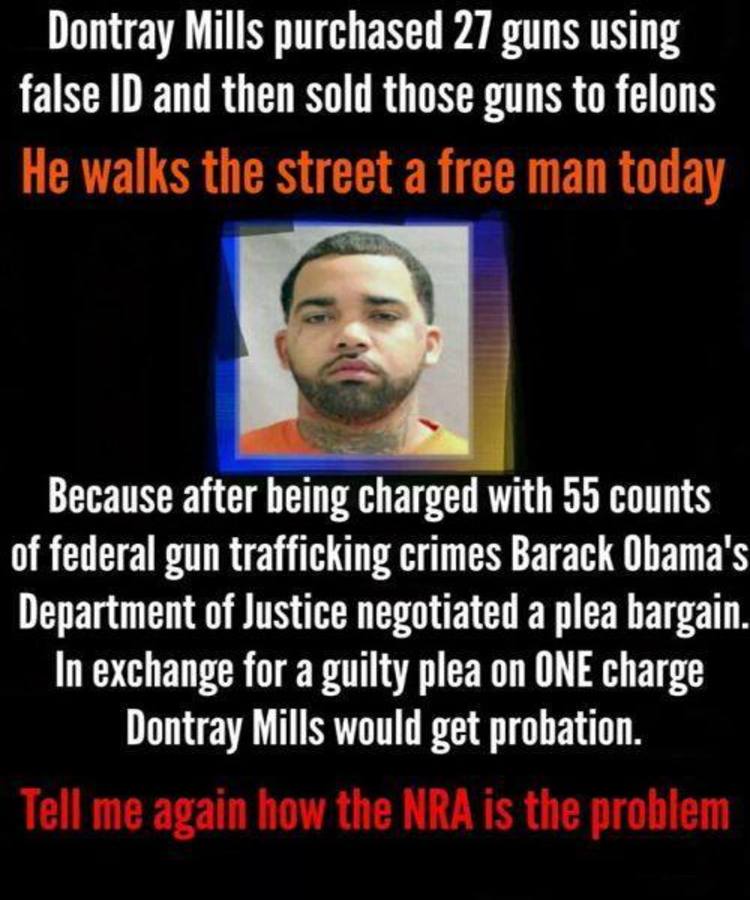 Alicia Powe reports that we are living in dangerous times. The single deadliest terrorist attack on U.S. soil since 9/11 has happened. Radical jihadists are here.

Omar Mateen was investigated twice by the FBI and was on the government terrorist watch list for 10 months before being removed. Even if had he remained on that listing, it wouldn’t have stopped him from buying the firearms he used in the worst mass shooting in U.S. history.

President Barack Obama and Senate Democrats are hoping to use these facts to curb our Second Amendment rights while they should be focused on protecting Americans and letting them defend themselves.

Fox News’ Judge Jeanine Piro is calling on all American’s to arm themselves in light of the Orlando shooting rampage. Citizens’ rights should be curtailed, Judge Piro says, if they are on the suspected terrorist watch list.

It’s real simple. You don’t like America. You want to cheer as the World Trade Center comes down. You want to meet with a known suicide bomber?

Ok – then you’ve given up your rights at the altar of American freedom.

Any rights you had take a back seat to our national security. If you’re on a no-fly list, a terror watch list, if you’re under a terror investigation – you have no Second Amendment right, you cannot buy a gun and you cannot fly on a plane. Period.

We cannot allow you to do this to us again. And we will not allow you to use our Constitution as a shield while you put our loved ones, our neighbors and our nation in danger or worse.

I don’t want to hear there’s nothing the FBI could have done differently, especially when they keep telling us more terror attacks are coming.

So you just sit back and say we couldn’t stop it?

We don’t want to hear this nonsense that to do so might alert a terrorist and harm an investigation. Hell, the FBI visited Mateen three times. You don’t think he knew he was being watched?

And what’s with this nonsense that words like Sharia and jihad are scrubbed from the FBI’s lexicon and intelligence reports? You guys are so hogtied you don’t have the ability to even think logically anymore.

And for the rest of us, I’ve told you this before – after San Bernardino. Take a look:

I’m telling you this again. Get a gun. Because this government ain’t in a position to help.

Lock and load. Keep your family close…and your guns closer.

In order to confront the enemy, you must know who the enemy is. Our Commander- in-Chief won’t even call Omar Mateen and his ilk what they are, Islamic terrorists.

Liberals have proved that they cannot be trusted, so we may as well trust in our firearms. Jihadists are not going to stop. It’s time to start fighting for the survival of this country and our way of life.