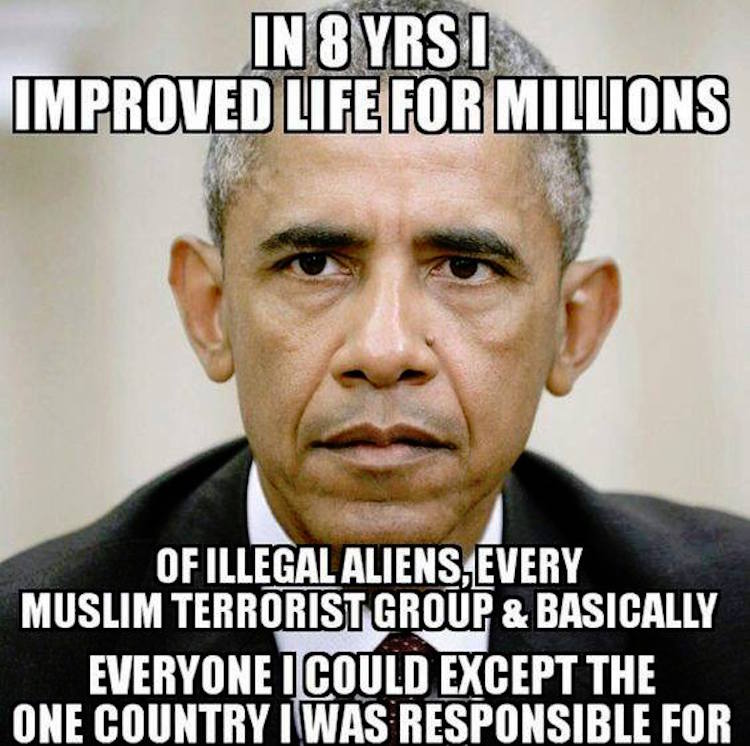 Robert Gehl reports that Al Qaeda’s plan to destroy the United States isn’t through direct military action, but through “immigration” and “outbreeding nonmuslims” who would then use the legal system to impose Sharia law in the United States.

Khalid Sheikh Mohamed (KSM), the imprisoned architect behind the 9/11 terrorist attacks, also predicted that so-called “enhanced interrogation” tactics like waterboarding would eventually be attacked by leftist politicians and the media. So far, Donald Trump has refused to back down on his support of the techniques. 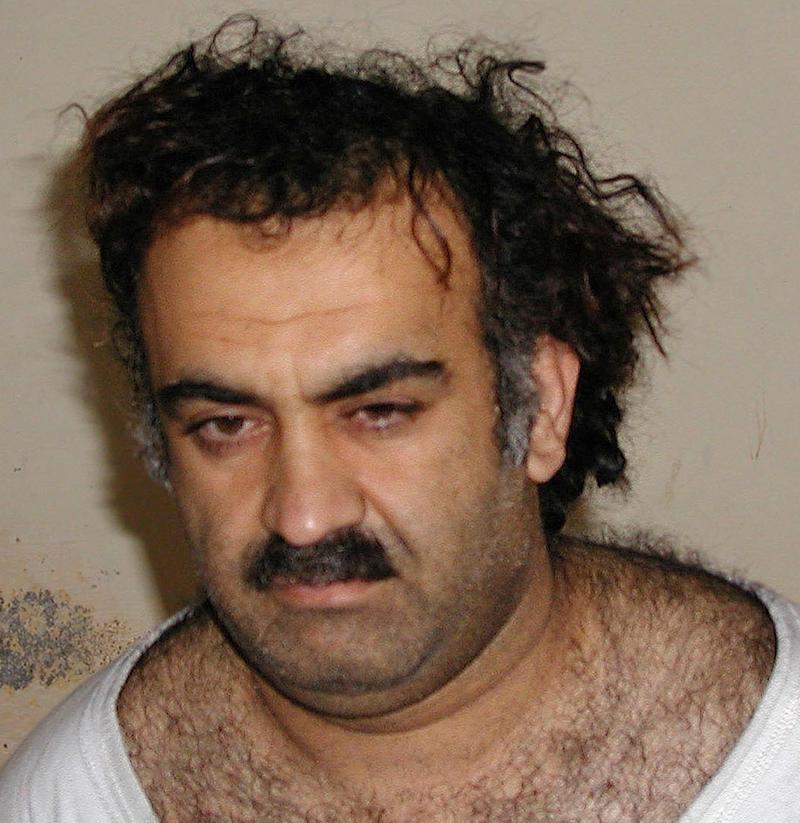 In the blockbuster new book Enhanced Interrogation, CIA contractor James Mitchell discusses for the first time his role in interrogating Al Qaeda’s leaders, like KSM, who are still being held at Guantanamo Bay. He details accounts of “waterboarding” and other techniques during interrogation sessions of the world’s most notorious enemies, The Washington Examiner reports.

While we were waiting, Bruce and I talked with Abu Zubaydah about waterboarding. By then he had been cooperating for several months, and even though I hadn’t seen him for a couple of weeks, I was confident he would help if he could. I thought he was the best source available to help us fully understand how Islamic terrorists were likely to respond to the waterboard and how we could avoid using it, if possible. We told him that we didn’t like doing it. We asked him to help us come up with some way to get the brothers to provide information we could use to stop attacks, information they were trying to protect, without the use of waterboarding or other harsh interrogation techniques.

“No, no,” Abu Zubaydah said adamantly. “You must do this for all the brothers. If you don’t and he talks, the brother has sinned. Allah will punish him.”

“I’m not following,” I said, thinking I had misheard him. “You think we should use harsh techniques more often?”

“No,” he said. “Not more often; only enough. Allah does not expect more of a man than he is capable,” Abu Zubaydah explained.

In the book, Mitchell says the group has a much larger and longer-term plan to destroy America: immigration. Fill the country with like-minded Muslims through the country’s lax immigration laws, have children, and use the country’s out-of-control welfare system to turn the country into a system like Iran.

Consider this passage in the book, Enhanced Interrogation: Inside the Minds and Motives of the Islamic Terrorists Trying to Destroy America, where KSM reveals the plan to Mitchell:

“It would be nice,” he said, if al Qaeda or like-minded Islamists could bring America to its knees with catastrophic attacks, but that was unlikely to happen; “not practical” is the wording he used. From his perspective, the long war for Islamic domination wasn’t going to be won in the streets with bombs and bullets and bloodshed. No, it would be won in the minds of the American people.

He said the terror attacks were good, but the “practical” way to defeat America was through immigration and by outbreeding non-Muslims. He said jihadi-minded brothers would immigrate into the United States, taking advantage of the welfare system to support themselves while they spread their jihadi message. They will wrap themselves in America’s rights and laws for protection, ratchet up acceptance of Sharia law, and then, only when they were strong enough, rise up and violently impose Sharia from within. He said the brothers would relentlessly continue their attacks and the American people eventually would become so tired, so frightened, and so weary of war that they would just want it to end.

“Eventually,” KSM said, “America will expose her neck to us for slaughter.”

Since the attacks and during Barack Obama’s first two terms, Muslims from countries that harbor terrorists have flooded into the United States. Obama said he wants to continue to let Syrian refugees in whose backgrounds are almost impossible to vet until his term is up.