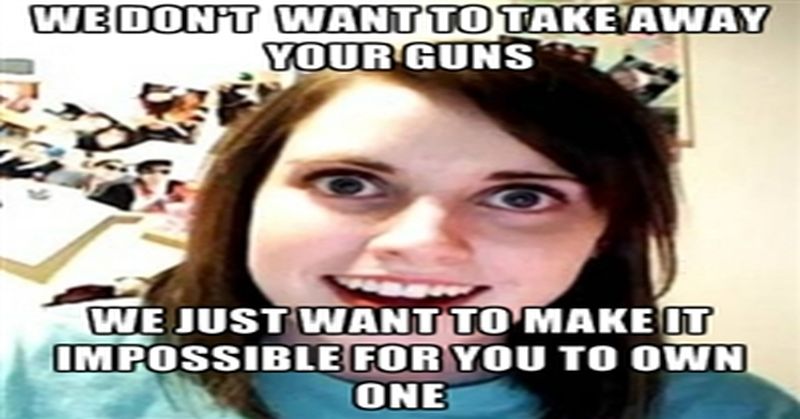 Don’t worry, folks. Obama doesn’t want to take your guns…or does he? The not-so-secret liberal agenda of gun-grabbing, executive order making is coming to a rather transparent head.

In yet another example of the real liberal gun control agenda, a recently published CNN op-ed has called for “getting rid of guns in this country, once and for all,” by making it a felony to posses any handgun or “assault” rifle.

This latest direct attack on the 2nd Amendment in the mainstream media comes from liberal poet and Middlebury College professor Jay Parini who makes it crystal clear that many on the left aren’t simply pushing for “common sense” reform, but rather directly going after all firearm ownership in America.

Like a good liberal, Parini wants to force the entire country to rely on government forces to protect them because of course that is only “common sense.”

The article continues on ranting about how bad Trump is and how awful American gun ownership has always been while also getting in a couple of jabs at the Supreme Court. Because a liberal college professor definitely knows more about the Constitution and what is good for the country than the nation’s highest court.

Eventually, Parini gets to the crux of his and the many who share his views on the left’s agenda, which is the confiscation of millions of legally owned firearms under the threat of government attack and subsequent outlawing of all handguns and rifles.

Let me dream for a moment: I would much prefer to live in a country where only hunters who pass appropriately strict tests for mental competence and a knowledge of gun safety can still acquire rifles that are appropriate for hunting. Handguns and assault rifles would be banned, period.

BANNED? Are you serious? Oh yes, this liberal loon surely has a screw loose. But no, he is in fact, quite earnest.

Heads up: It gets worse.

So let’s get rid of guns in this country, once and for all, making it a felony to possess a handgun or assault rifle. Over a period of years, illegal guns will gradually disappear. Guns don’t kill people, as they say. People who acquire guns — legally or illegally — do. And we should make it extremely difficult for them to get their hands on these weapons. 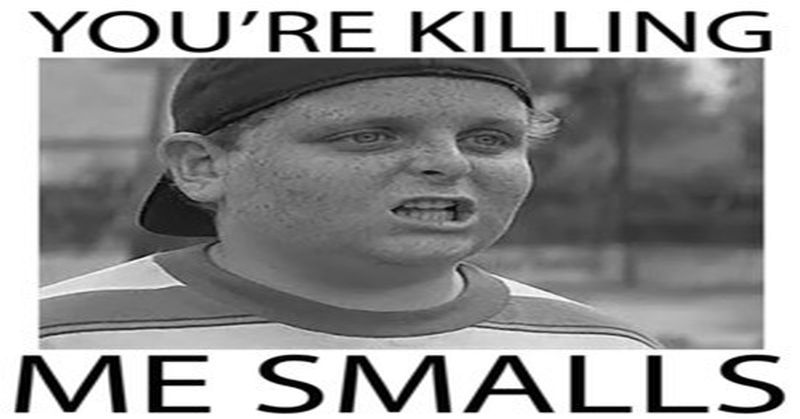 As I and many others have reported for years, the liberal gun control agenda is not about any common sense (or whatever other buzzword is being used) reform but rather it is directly about confiscating and then outlawing almost all gun ownership in the country.

We aren’t going down without a fight, Obama. I refuse to allow liberal values to destroy my Constitutional rights. Taking away the guns will not solve the problem; there will always be those who circumvent the law. While it’s not against the law to dream about gun confiscation but, for the love of mike, just keep on dreaming.

Only in America would a delusional liberal dream of a world when only the government has guns.