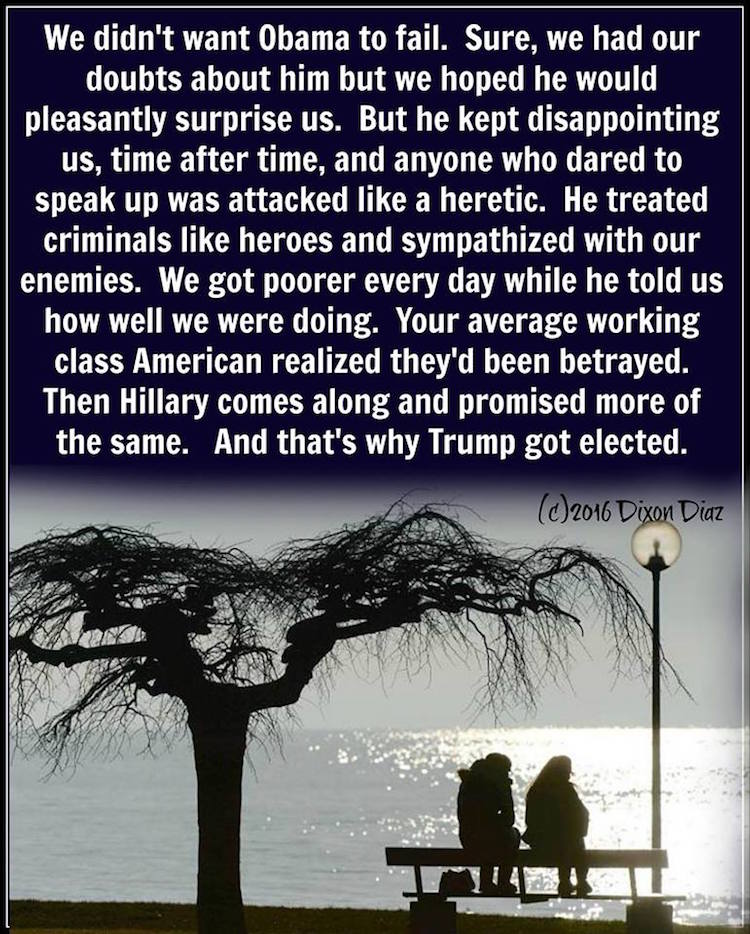 Robert Gehl reports that in the days after President-Elect Donald Trump’s victory, there were at least 2,000 incidents of racist slurs and derogatory language used against white students — but it was never reported by a group that focuses on “hate crimes.”

The Southern Poverty Law Center partnered with the American Federation of Teachers (a union that officially endorsed Hillary Clinton), giving their 1.6 million member-teachers a survey.

The results of the survey became the report “The Trump Effect: The Impact of the 2016 Presidential Election on our Nation’s Schools.” It reported proudly that 40 percent of the more than 10,000 educators who responded had heard “derogatory language directed at students of color, Muslims, immigrants and people based on gender or sexual orientation.”

The takeaway from the report was that Trump-supporting white students were harassing minority students at record levels. The SPLC also produced another document of “Trump-inspired hate crimes” called “Ten Days After.”

But, as The New York Post points out, that’s not the whole story.

The Montgomery, Ala.-based nonprofit self-censored results from a key question it asked educators — whether they agree or disagree with the following statement: “I have heard derogatory language or slurs about white students.”

Asked last week to provide the data, SPLC initially said it was having a hard time getting the information “from the researchers.” Pressed, SPLC spokeswoman Kirsten Bokenkamp finally revealed that “about 20 percent answered affirmatively to that question.”

Bokenkamp did not provide an explanation for the absence of such a substantial metric — at least 2,000 bias-related incidents against white students — from the report, which focuses instead on “anti-immigrant sentiment,” “anti-Muslim sentiment” and “slurs about students of color” related to the election.

“They left that result out because it would not fit their ideological narrative,” former Education Department civil rights attorney Hans Bader said. “It was deemed an inconvenient truth.”

Bader says SPLC has an agenda to derail the Trump administration before it starts.

“These flawed SPLC reports will be cited by left-wing special interests to try to block the confirmation of moderate and conservative people to posts such as attorney general by falsely making it look like America’s schools and streets are pervaded by bigotry,” Bader said.

SPLC President Richard Cohen said in a press conference that Donald Trump has been “singing the white supremacist song since he came down the escalator in his tower and announced his candidacy.”