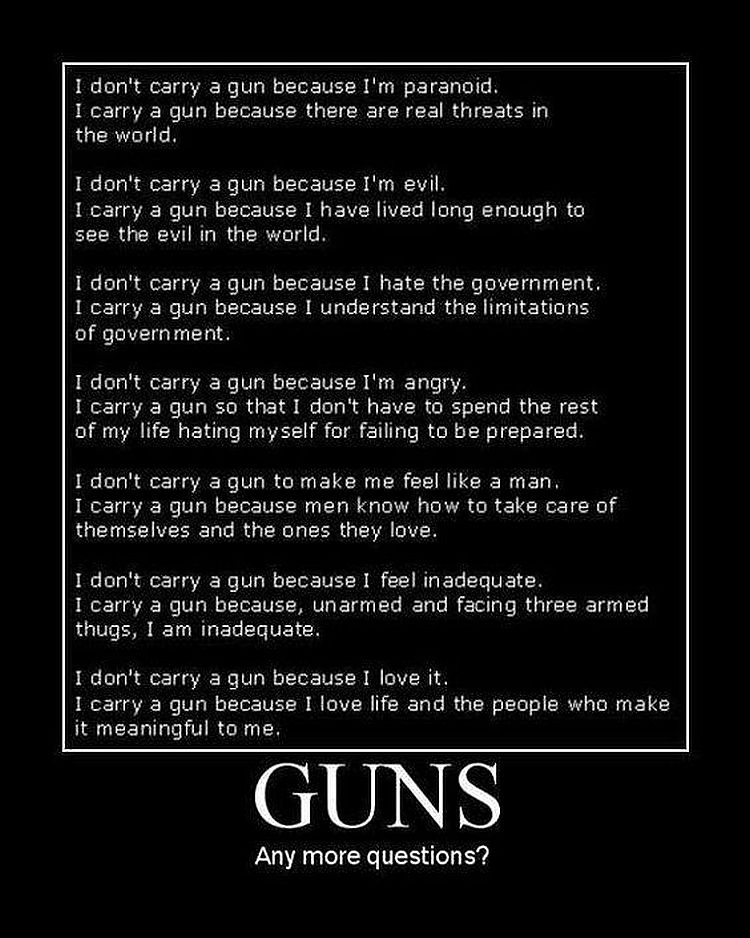 An armed thug who tried to rob a concealed-carry permit holder in the Minneapolis–Saint Paul suburb of Brooklyn Park got a brutal lesson in Second Amendment-styled justice this Monday when his intended victim shot him dead, reported news station KARE.

Assistant Chief Mark Bruley says the preliminary investigation into the fatal shooting indicates that the man who was killed on the 7500 block of Imperial Drive targeted an individual who had a valid permit to carry a handgun as his victim. Witnesses say there was an exchange of gunfire, and the alleged robber was killed.

I guess perhaps there might actually be something to the often heard phrase, “The only thing that can stop a bad guy with a gun is a good guy with a gun.” 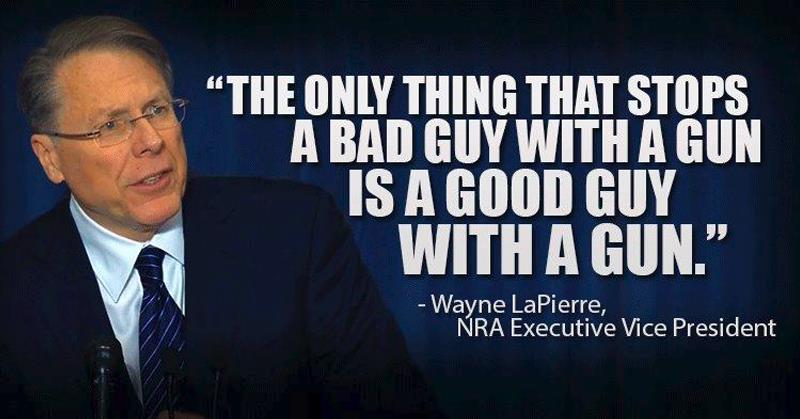 Indeed, and many examples prove it.

After a patient a psychiatric facility lost his marbled and started shooting people on July 25, 2014, for instance, Dr. Lee Silverman pulled out his own gun and used it to stop the madman (H/T NBC News).

To see more examples, look here and here, or watch the video below:

It doesn’t take a genius to put two and two together and realize that, hey, good guys with guns is a GOOD THING — not a bad thing!

Apparently, liberals have yet to get the memo …