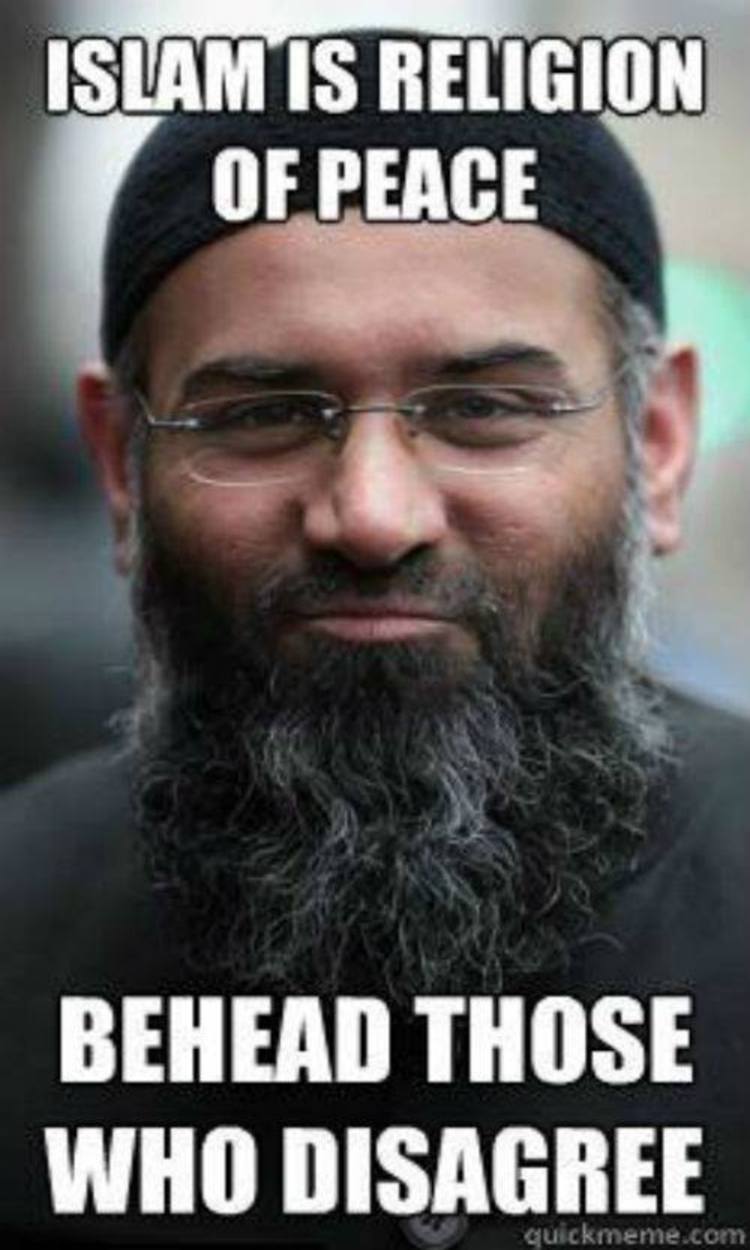 From The Federalist Papers:

Dr. Qanta Ahmed, a dedicated Muslim who is outspoken about the dangers of Islamism, warns that Islamism is “much more dangerous than Nazism.”

“You super-charge something with a religious belief and it becomes much more palatable and easier to spread,” she said on The Glenn Beck Program.

“So I’m actually more worried about Islamism than one could’ve been about Nazism.”

Ahmed said that while Islam is a religion, Islamism is a totalitarian ideology masquerading as a religion.

“One of its first tenets is that Islam can only be manifested as an Islamic state, a caliphate, and the nature of which is very much like what we are seeing ISIS pursue. Islam itself has no such prescription,” she said. “The Islam that I believe in has five central values which are really about prayer, charity, worship, fasting, and if you’re lucky, a pilgrimage to Mecca.”

Ahmed also warned that Islamism can be manifested in two forms. The first is through violence, like the Islamic State or Al Qaeda. But she also said Islamism can be non-violent and utilize democratic organizations to “promote non-secular and very restrictive forms of government that are actually deceptions.”

Thankfully this Muslim woman is unafraid to speak out against ISIS and realizes they are pure evil. It would be even better if more Muslims did the same.