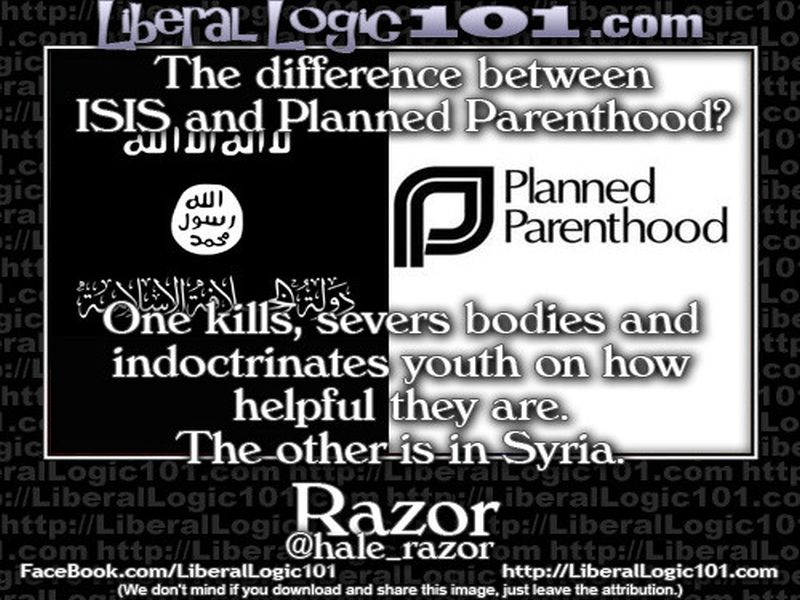 In a new video just released by the Center for Medical Progress, a former clinical worker at StemExpress described her job of identifying pregnant women “who met criteria for fetal tissue orders and to harvest fetal body parts after their abortions.”

Holly O’Donnell, a licensed phlebotomist, said she “unsuspectingly took as job as a ‘procurement technician’” at the fetal tissue company StemExpress, which was allegedly the primary buyer of fetal body parts from Planned Parenthood.

She said she fainted on her first day on the job when she was asked to dissect a “freshly aborted” baby.

Concerning Planned Parenthood’s repeated denials that they make any money from the exchange of body parts for cash, something that would be illegal under federal law, O’Donnell said, “For whatever we could procure, they would get a certain percentage. The main nurse was always trying to make sure we got our specimens. No one else really cared, but the main nurse did because she knew that Planned Parenthood was getting compensated.”

She was secretly videotaped in the Planned Parenthood pathology lab, where babies are taken after being aborted. She also talks about making money for body parts: “I think a per-item thing works a little better, just because we can see how much we can get out of it.”

Dr. Katherine Sheehan, medical director emerita of Planned Parenthood in San Diego, talks about their relationship with Advanced Bioscience Resources, a company that allegedly buys and sells baby parts into the abortion aftermarket. “We’ve been using them for over 10 years, really a long time, you know, just kind of renegotiated the contract. They’re doing the big government-level collections and things like that.”

The video is the third in a series of what Daleiden says could be more than a dozen videos exposing the dark side of the abortion aftermarket. …