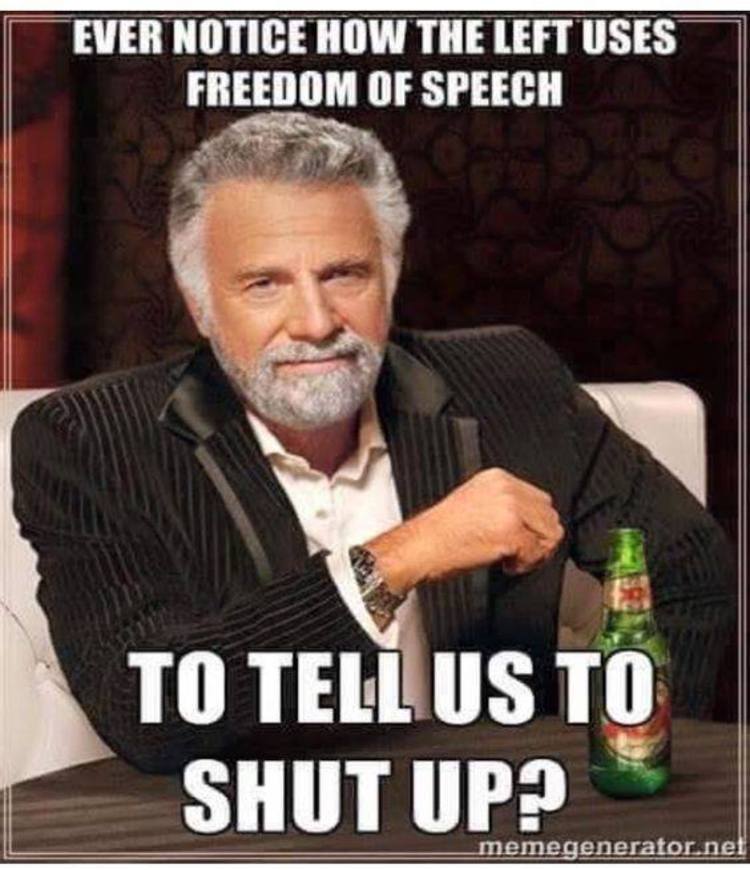 Robert Gehl reports on what one Emory University professor did to take a stand for free speech:

As Trump Derangement Syndrome spreads across college campuses, at least one university president has had enough.

Students attending at least four college campuses across the country have been “traumatized” by fellow students writing pro-Donald Trump messages in chalk (and in one case, on an erasable white board) at various locations on campus.)

Emory University, Scripps College in California, the University of Kansas and now the University of Michigan have all seen crystalline students complaining about the messages. At Emory, they cried out “We’re in pain!” and at Scripps, they called it “Intentional violence.”

that the schools provide safe spaces and 24-hour counseling and Lord knows what else.

Some of these students met with Emory President James W. Wagner personally to complain about how hurt they feel. Here’s a picture of Wagner meeting with the students. The look on his face says it all. 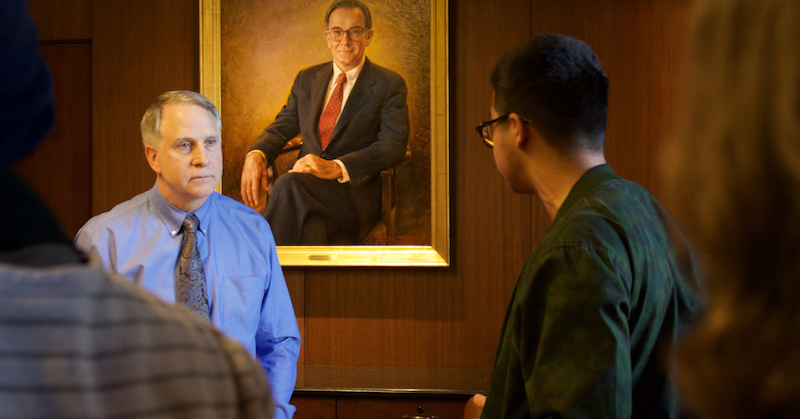 Still, the students demanded action. And the derangement is spreading nationwide.

He stepped out onto the quad to discuss the issue with a group of conservative students who are taking the other side: The side of the First Amendment and Free Expression.

Grabbing a piece of chalk, he kneeled down and wrote “EMORY STANDS FOR FREE EXPRESSION!” on the same sidewalk where “Trump 2016” was written. Here’s the awesome video:

Alex Reibman, president of Emory’s “Young Americans for Liberty,” the conservative group advocating for freedom of expression, said he was initially concerned how the administration would respond to calls for silencing dissent, CampusReform is reporting.

“The media has reported that Emory’s administration wants to find and persecute the people responsible for writing Trump everyone on campus last Monday. Emory claims to place a very high value on freedom of speech, but this recent controversy has thrown that into question,” Reibman said.

“We [were] doing this to reaffirm Emory’s commitment to freedom of speech and expression,” Reibman added. “By no means would writing Trump in chalk ever be considered so severe that it could be considered harassment.”